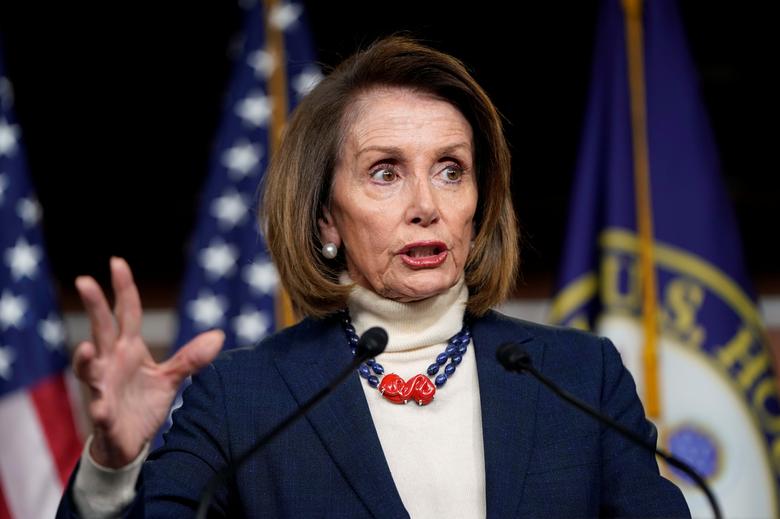 People who opposed the impeachment of President Donald Trump because of their pro-life beliefs sold American democracy “down the river,” House Speaker Rep. Nancy Pelosi implied on a recent podcast with Hillary Clinton.

Pelosi, 80, was a guest on an episode of the former first lady’s iHeartRadio podcast “You and Me Both” that aired Monday. The two Democrats discussed the Jan. 6 storming of the U.S. Capitol by Trump supporters and Trump’s degree of responsibility for the violent riot.

“Why? One issue: abortion,” she said. “And that is enough. When you take the greed of those who want their tax cut — that’s probably a small number, but nonetheless a number — and then you take the abortion issue. And many of these people are very good people; that’s just their point of view. But they were willing to sell the whole democracy down the river for that one issue.”

Pelosi remarked that the fascination with the abortion issue by some religious Americans is one “element” she has been “talking about for a long time that gives me grief as a Catholic.”