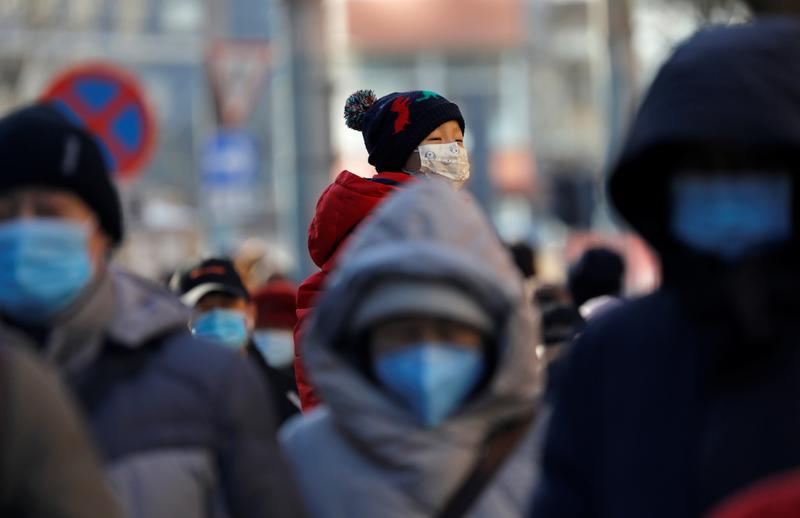 Chinese authorities are reporting new COVID-19 cases in the country’s two largest cities after imposing a lockdown of 1.7 million people in Beijing.

The Beijing Center for Diseases Prevention and Control said the city’s Daxing District reported 11 cases from Sunday to Tuesday. In a previous statement the agency had said 9 new cases were confirmed.

Authorities said the patients had continued to go outside and visit people even after experiencing symptoms of the novel coronavirus, according to state media.

The Beijing Municipal Health Commission said Thursday in a separate statement the Chinese capital reported two new COVID-19 cases among Daxing residents on Wednesday. The district, home to Beijing Daxing International Airport, has been sealed and all businesses have been ordered closed, while residents are banned from leaving their buildings.

China downplayed an uptick in cases that began in December. Late last year, the Beijing districts of Chaoyang and Shunyi reported a handful of cases, but state media claimed all COVID-19 tests yielded negative results.