On January 20th, President-elect Joe Biden will become President Joe Biden when he takes the oath of office. If he follows the lead of most of his predecessors (going back to George Washington), he’ll do so on an open Bible.  The seriousness of the moment, the public trust invested in the executive branch, seems to demand an appeal to the divine. Then, he’ll have an opportunity to address the nation to set a tone for his administration. The best inaugural addresses connect to the broader American tradition, and in our moment, the new President could do much worse than following Abraham Lincoln’s lead.

Inaugural addresses over the past two centuries have sought to speak to specific moments while connecting to long-standing American principles. Addresses aim to set a clear tone, like Franklin Roosevelt’s declaration, taking office during the Great Depression, “the only thing we have to fear is fear itself.” Presidents may attempt to communicate an approach to the problems faced, as when Ronald Reagan asserted, “In the present crisis, government is not the solution to our problem; government is the problem.” The best call for active response, along the lines of John F. Kennedy’s “Ask not what your country can do for you —ask what you can do for your country.”

These strategies will be in Mr. Biden’s mind as he prepares his address. He begins his presidency confronting both the on-going challenges of COVID-19 and the deep political polarization which has not only strained national unity but broken out into political violence at the Capitol. In light of these problems, Mr. Biden would do well to turn back to President Lincoln’s 1861 First Inaugural. 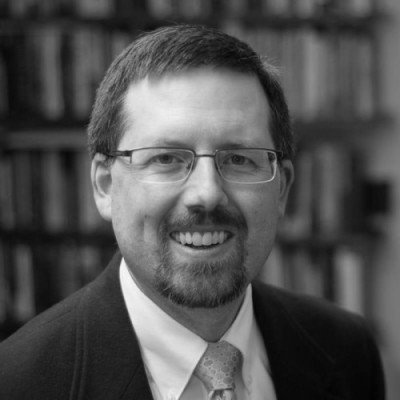 Dr. Jonathan Den Hartog is professor of History at Samford University, the author of Patriotism and Piety: Federalist Politics and Religious Struggle in the New American Nation, and a Scholar Advisor for the Faith and Liberty Discovery Center in Philadelphia, Pennsylvania.