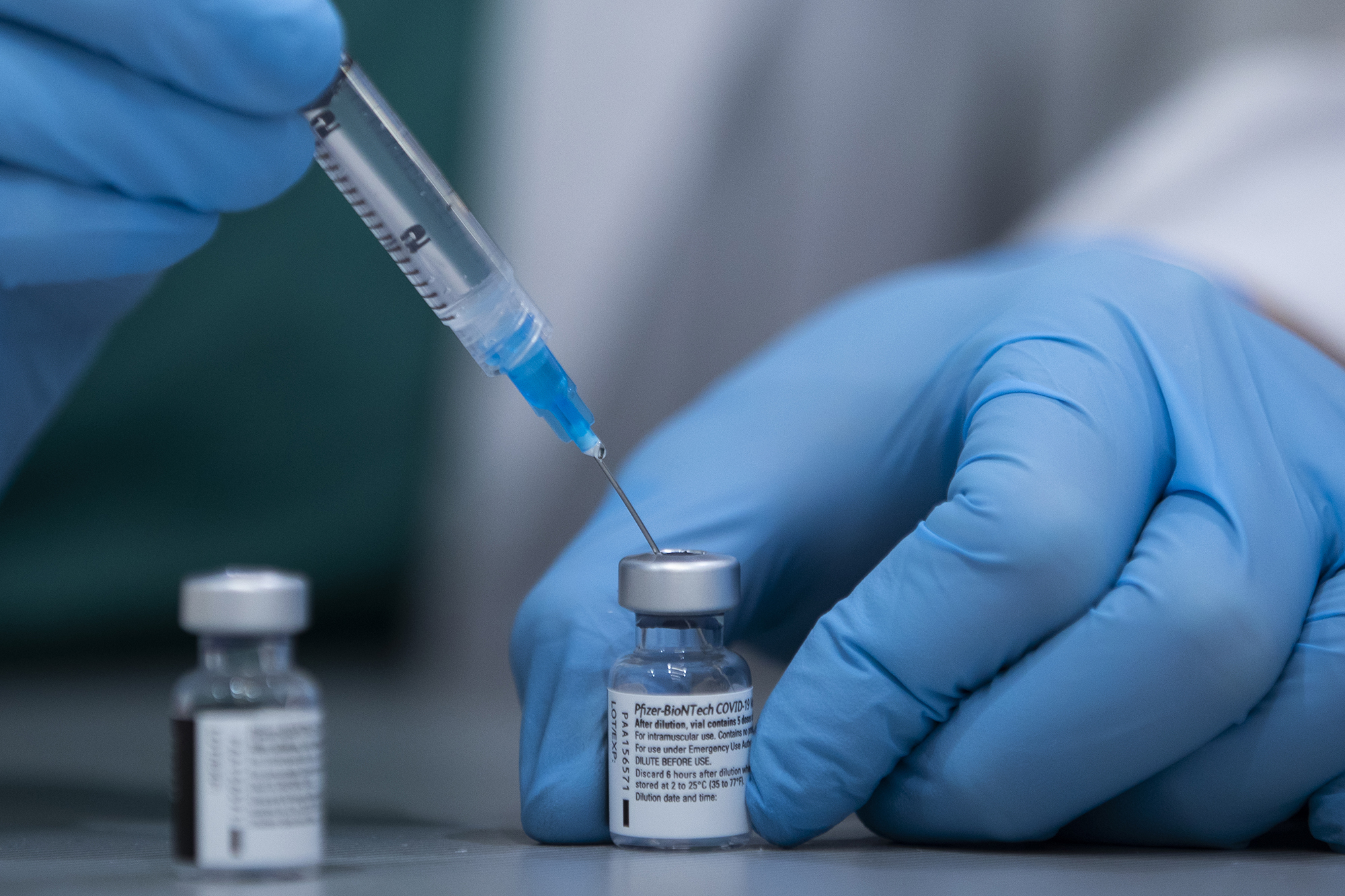 A single dose of Pfizer’s vaccine may be less effective than the drugmaker had indicated, Israel’s COVID-19 czar has warned.

Nachman Ash — Israel’s equivalent of Dr. Anthony Fauci — said the protection offered by the first dose is “less effective than we had thought,” Army Radio reported.

“Many people have been infected between the first and second injections of the vaccine,” Ash said, adding that the protective effect appears “lower than [the data] presented by Pfizer.”

The pharmaceutical giant has claimed that trials show it is roughly 52 percent effective around 12 days after receiving the first shot, the BBC reported.