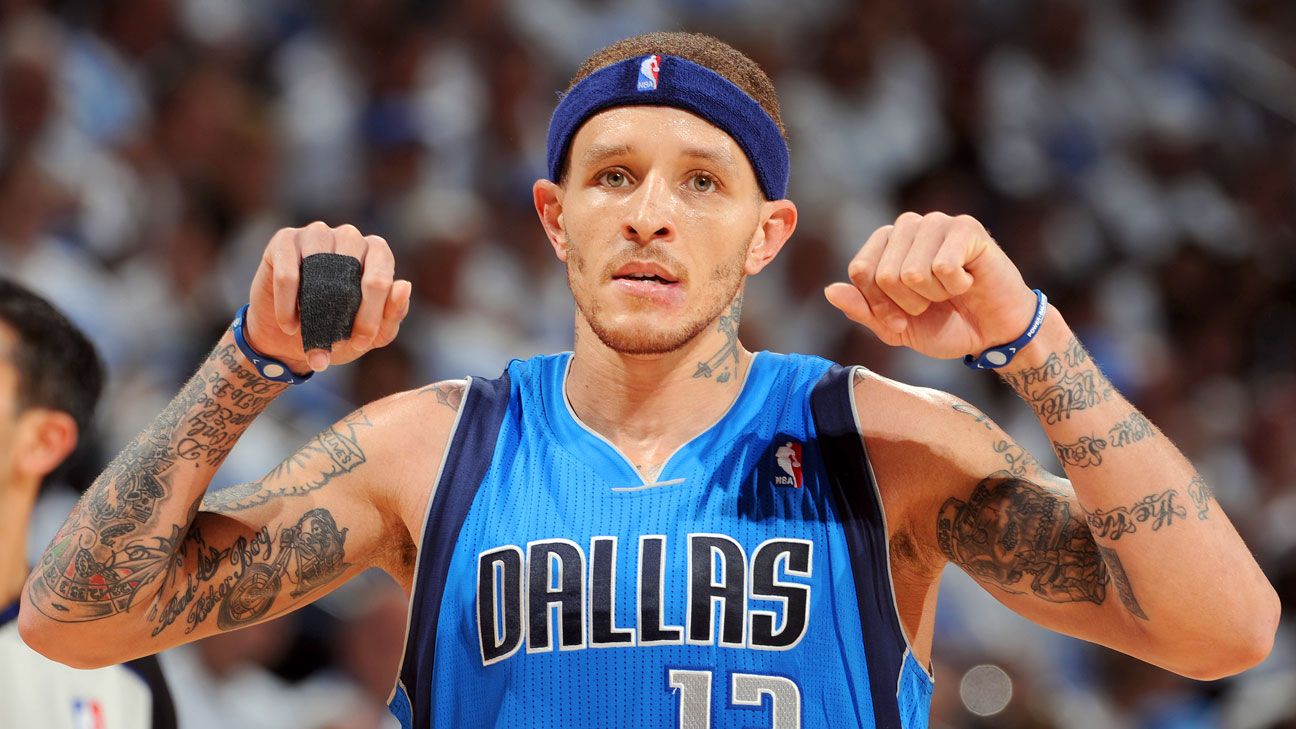 Delonte West is now working at the drug rehabilitation center in Florida that he attended after Dallas Mavericks owner Mark Cuban helped the former homeless NBA player get his life back on track, a source confirmed to ESPN.

West was treated at the Rebound therapy center in Florida. Cuban picked West up at a gas station last September after pictures circulated of him panhandling at an intersection in Dallas. Cuban also helped West to reconnect with his mother.

Cuban is among several people involved in the NBA who in recent years have been attempting to help West, who publicly discussed his diagnosis of bipolar disorder during his NBA career.

West, 37, averaged 9.7 points and 3.6 assists per game over eight NBA seasons while playing for Boston Celtics, Seattle SuperSonics, Cleveland Cavaliers and Mavericks. He last played in 2011-12, with Dallas.

The news of West’s employment was first reported by The Athletic.