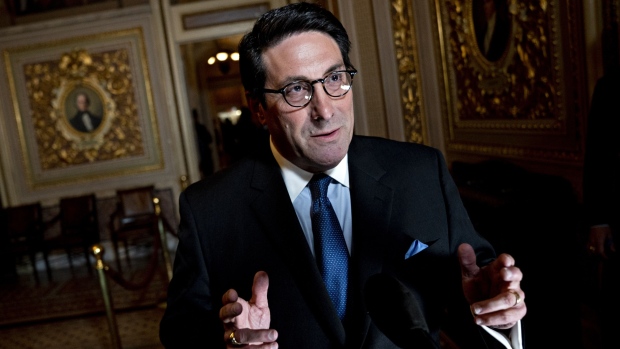 President Donald Trump, on the eve of facing a historic second impeachment trial for inciting the insurrection at the U.S. Capitol last week, is having trouble finding a legal team to defend him.

Allies of the outgoing president have been canvassing Washington’s legal landscape looking for representation but so far are coming up short. Lawyers who defended him in the previous impeachment trial, including Jay Sekulow and White House Counsel Pat Cipollone, have said no this time, according to people familiar with the matter.

Other lawyers who have defended Trump at times, including former Florida attorney general Pam Bondi, Eric Herschmann, Pat Philbin and Marc Kasowitz aren’t interested in joining a team this time, the people said. Some of the lawyers who don’t want a role have privately said what Trump did was indefensible.