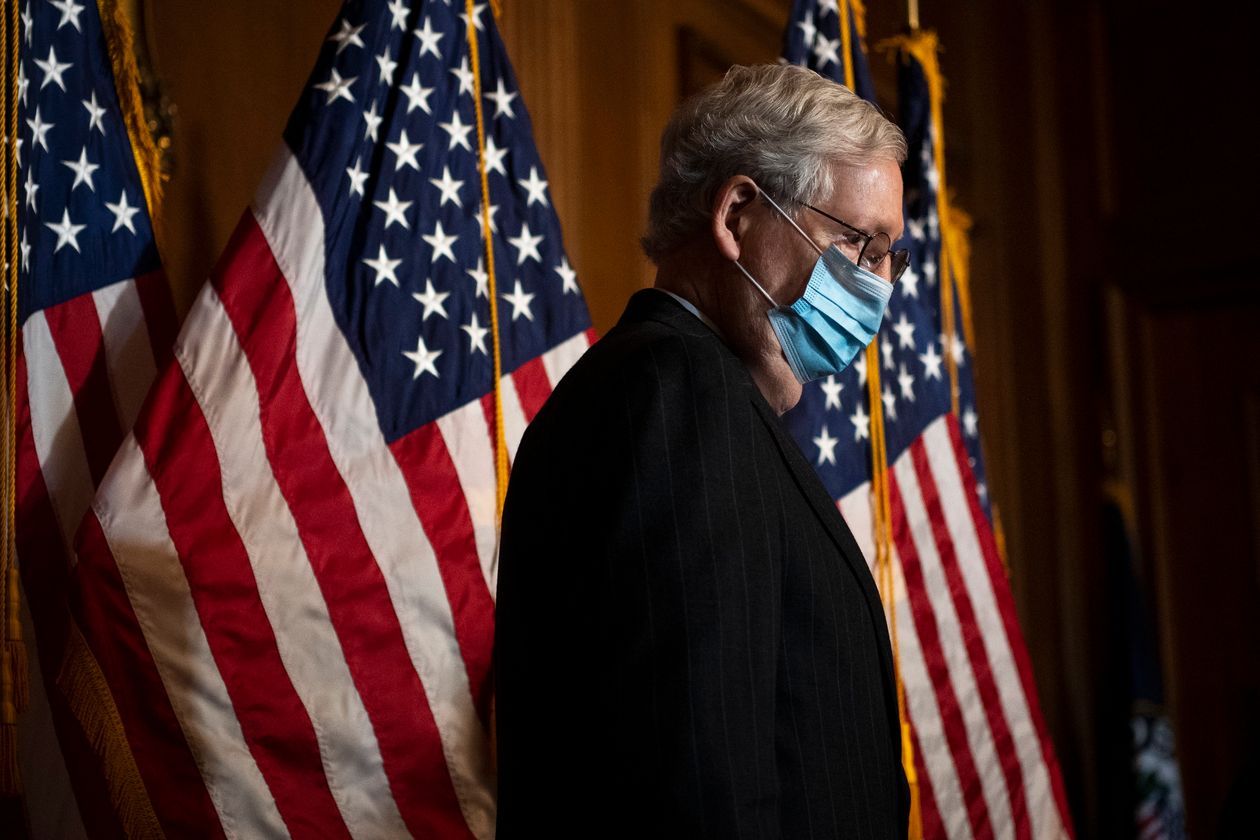 WASHINGTON—The Capitol riot and the impeachment of President Trump have divided the GOP from the top down, with the party’s two congressional leaders, state party officials and longtime donors taking different stances on punishing the president as his term ends.

In the Senate, which must try Mr. Trump after the House’s impeachment vote Wednesday, Majority Leader Mitch McConnell has shown a greater impatience with Mr. Trump than his House counterparts have. Mr. McConnell, who had warned against the president’s drive to challenge President-elect Joe Biden’s victory, on Wednesday declined to rule out convicting Mr. Trump.

“I have not made a final decision on how I will vote and I intend to listen to the legal arguments when they are presented to the Senate,” Mr. McConnell (R., Ky.) wrote in a message to his colleagues. Rank-and-file senators will start picking sides as early as next week, when the process of setting up a trial begins.

House Republicans largely worked to shield Mr. Trump from formal charges of inciting an insurrection at the Capitol, with Minority Leader Kevin McCarthy of California joining 196 Republicans in voting against impeachment, as 10 Republicans crossed the aisle to join Democrats in favor.