Study Says, Eating Broccoli, Red Peppers and Other Foods High in Vitamin C and E Can Cut Parkinson’s Risk by a Third 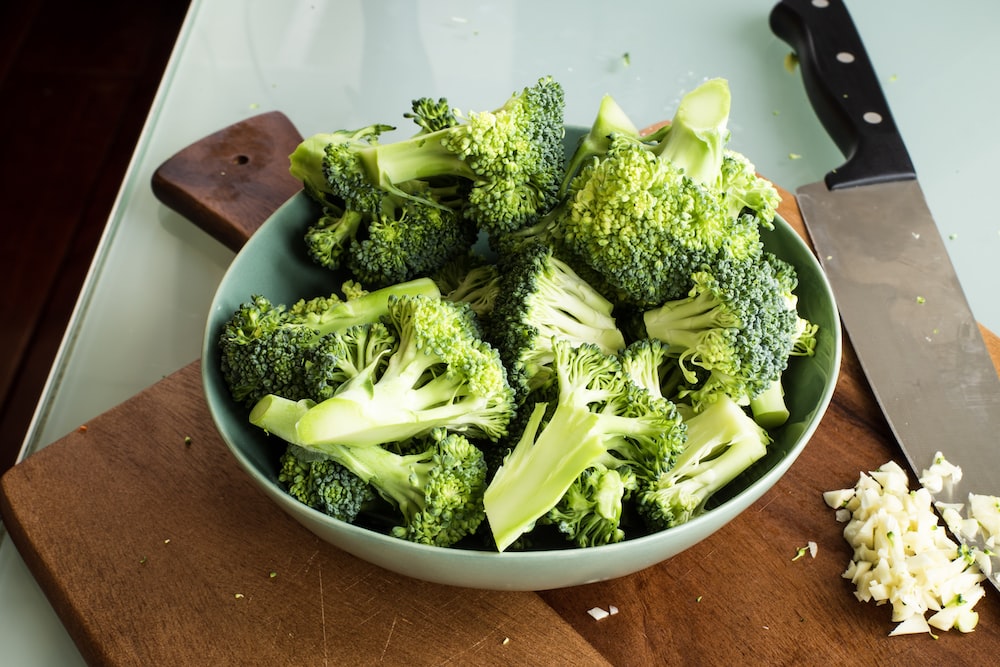 Eating foods high in vitamin C and E such as broccoli, seeds and red peppers can help slash the risk of developing Parkinson’s by a third, a new study reveals.

Researchers from the University of Milano-Bicocca monitored 41,000 adults in Sweden for an average of 18 years, recording their vitamin intake, BMI and activity levels.

None of the participants had Parkinson’s at the start of the study, but by the end, 465 people had been diagnosed with the disease.

Those in the highest third of vitamin intake were 32 per cent less prone to the disease, according to the researchers.

With Parkinson’s, the brain doesn’t produce enough dopamine – the hormone that control movements – leading to problems with speech, walking and balance.

It is believed antioxidants, such as vitamins C and E, may help counteract unstable molecules and the resulting oxidative stress that can lead to dopamine loss.

Vitamin C is found in a wide variety of fruit and vegetables including broccoli, peppers, sweet potatoes, oranges and strawberries.

Broccoli is also abundant in vitamin E – along with olive oil, nuts, seeds, spinach and cereals – and combined they have an even greater affect on reducing Parkinson’s risk.

The devastating disorder is a growing problem worldwide.

Dr Hantikainen said improving diet is a known way to improve overall health – but research on exactly how this affects Parkinson’s risk has been mixed.

He went on: ‘The possibility of being able to reduce the risk of Parkinson’s disease simply with the foods we eat is encouraging news.’

In the study, the participants completed questionnaires about medical history, height, weight and lifestyle factors like diet and amount of exercise. Their BMI was also calculated.

They were asked to report how often they consumed various foods and beverages in the past year, including portion sizes. Supplements were not considered.

For vitamin consumption, they were divided into three equal groups depending on their intake.

During the project, 465 people were diagnosed with Parkinson’s – with those in the highest third 32 per cent less prone to the disease than those in the lowest.

This was after adjusting for factors like age, sex, BMI and physical activity. What’s more, the results were virtually exactly the same – for either vitamin.

Dr Hantikainen said it underlines the importance of increasing the amounts of healthy foods we consume to protect our health.

But he also pointed out excess intake of some vitamins may be harmful. For example, too much vitamin E from supplements has been linked to some cancers or stroke.

Dr Hantikainen added: ‘More research is needed to investigate the exact amounts of vitamins C and E that may be most beneficial for reducing the risk of Parkinson’s.’

The findings have been published in the journal Neurology.