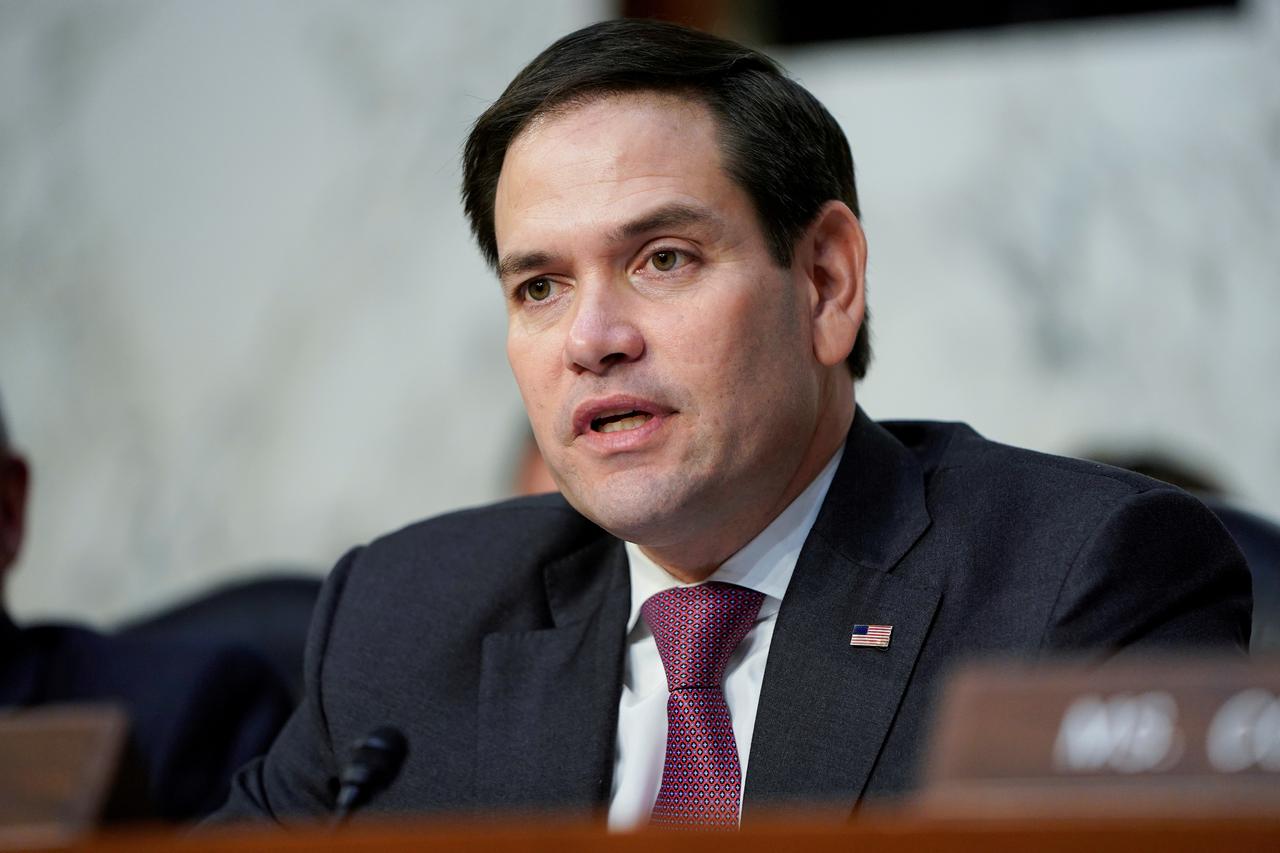 Sen. Marco Rubio, R-Fla., has responded to two CNN opinion hosts who questioned his faith while they sarcastically mocked him as “Mr. Bible boy” live on air Monday.

Slamming congressional Republicans for what they deemed as “enabling” Trump, Cuomo specifically singled out Rubio, a former rival of Trump’s for the 2016 Republican presidential nomination.

But the fact he thinks words written thousands of years ago are relevant to current events proves the Bible isn’t just a book,it’s the word of God