James Mattis denounces Trump, says he will be ‘left a man without a country’ 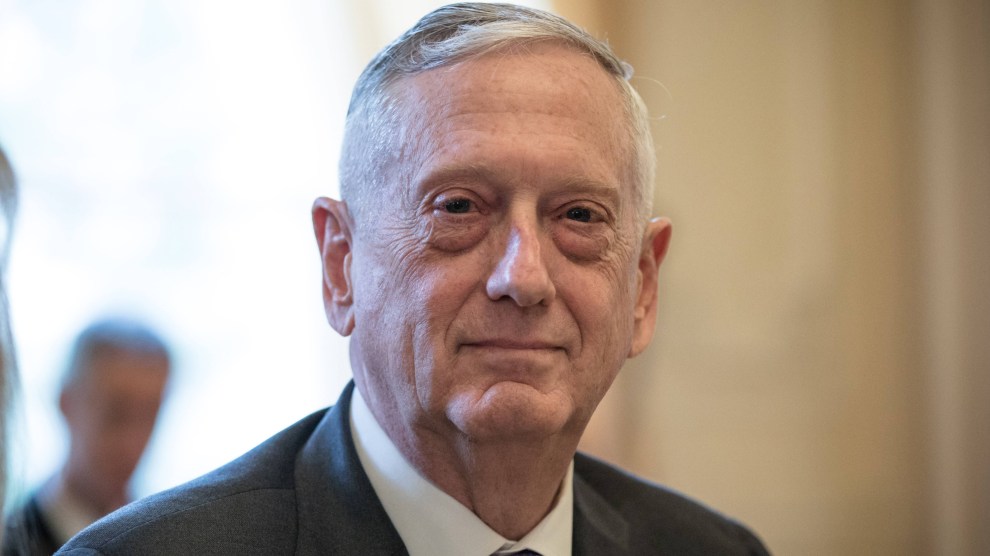 “Today’s violent assault on our Capitol, an effort to subjugate American democracy by mob rule, was fomented by Mr. Trump,” read a statement by Mattis obtained by Fox News.

“His use of the Presidency to destroy trust in our election and to poison our respect for fellow citizens has been enabled by pseudo political leaders whose names will live in infamy as profiles in cowardice,” Mattis said. “Our Constitution and our Republic will overcome this stain and We the People will come together again in our never-ending effort to form a more perfect Union, while Mr. Trump will deservedly be left a man without a country.”

Mattis’ blistering remarks piled onto an already growing list of criticisms leveled at Trump and elected Republicans on Wednesday.

“We gather today due to a selfish man’s injured pride and the outrage of his supporters whom he has deliberately misinformed for the past two months and stirred to action this very morning,” said Sen. Mitt Romney, R-Utah, in a press release.

“What happened here today was an insurrection, incited by the President of the United States,” Romney continued. “Those who choose to continue to support his dangerous gambit by objecting to the results of a legitimate, democratic election will forever be seen as being complicit in an unprecedented attack against our democracy. They will be remembered for their role in this shameful episode in American history. That will be their legacy.”

Meanwhile, Democrats have called for Trump’s removal from office.