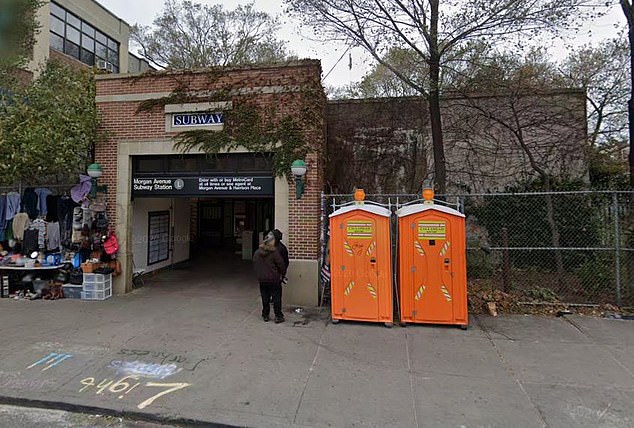 A fifth woman has reported being punched by a stranger at the same Brooklyn subway station after a string of attacks since November.

Police charged a man in connection with the four nighttime attacks at the East Williamsburg station last week before he was released from custody by Friday, the New York Post reports.

The following day a 26-year-old woman reported being physically assaulted at the same Morgan Avenue station.

She told police a man wearing a face covering pushed her against a wall and repeatedly punched her in the head on the stairs of the stop on Saturday night.

Police said the attacker fled the scene and the victim was treated at the scene.