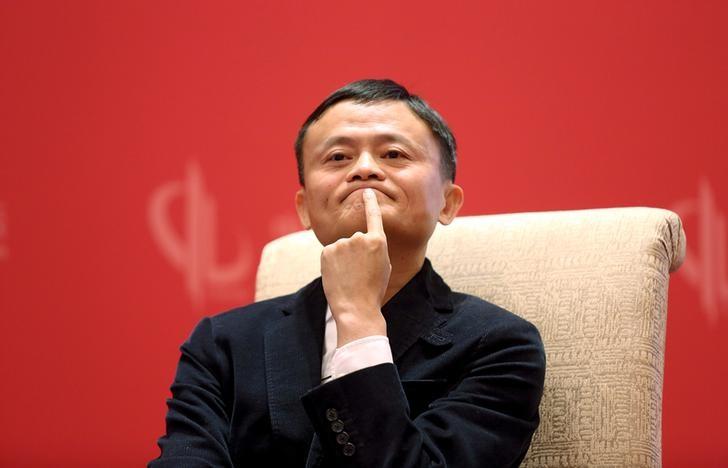 Jack Ma, the multibillionaire founder of tech companies Alibaba and Ant Group, went missing after criticizing China’s financial system by calling for changes and reforms. Since he’s made these comments, Ma has not been seen in public for about two months.

Ma is one of the wealthiest people in China. His net worth, according to Forbes, is $58.4 billion. The 56-year-old grew up under humble circumstances in Communist China. Ma famously told people how he twice failed his university-entrance exams and was rejected from every job he applied to after college, including the fast-food chain, KFC.

Ma is the quintessential rags-to-riches story. After many early setbacks, he, along with a scrappy team of 18 people and $60,000, cofounded Alibaba in the city of Hangzhou in 1999. About 20 years later, Alibaba became one of the world’s largest retail and e-commerce companies—boasting over 100,000 employees.

Ma was seen as a breath of fresh air in the traditionally conservative Chinese business culture. He cultivated the persona as an irreverent ambassador for the company. Ma embraced over-the-top stunts, including a Michael Jackson-inspired dance at an Alibaba anniversary party and acted in his own kung fu film, Gong Shou Dao.

He “retired” from Alibaba in September 2019. There was speculation at the time that Ma’s retirement was due to tension with the Chinese Communist Party. It was believed that the leaders of the Party were leery of his outsized power and influence.