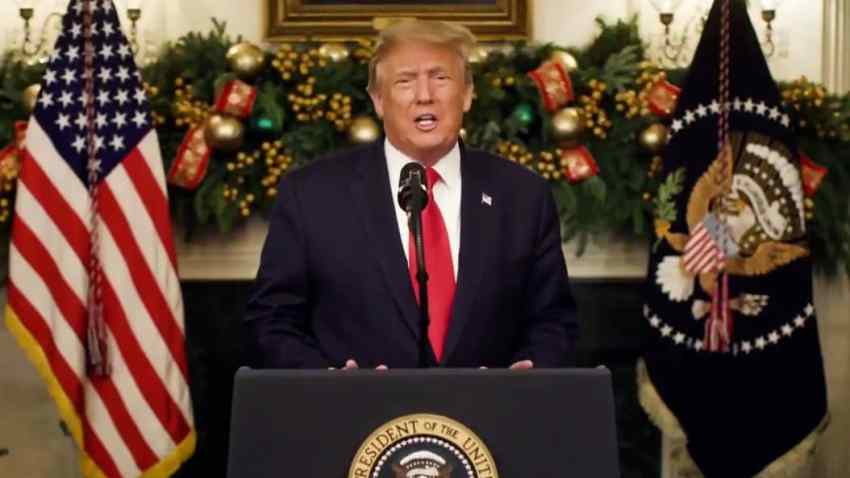 December was the deadliest month for America during the pandemic. Yet President Donald Trump barely uttered a word about Covid-19’s tragic toll.

Instead, the president spent the month obsessing over unfounded claims of a stolen election, delaying relief legislation before signing it, weighing in on cable news broadcasts and lashing out at members of his own party.

And, on Thursday, the last day of the month and the year, Trump tweeted a video in which he boasted about his administration’s response to the pandemic.

During December, the country plunged into what would become its toughest battle against Covid-19, even as vaccines started to go out. The nation reported more than 6.1 million new infections and more than 74,140 deaths, according to data compiled by Johns Hopkins University.