Pope to Skip New Year’s Events Due to ‘Painful Sciatica’ 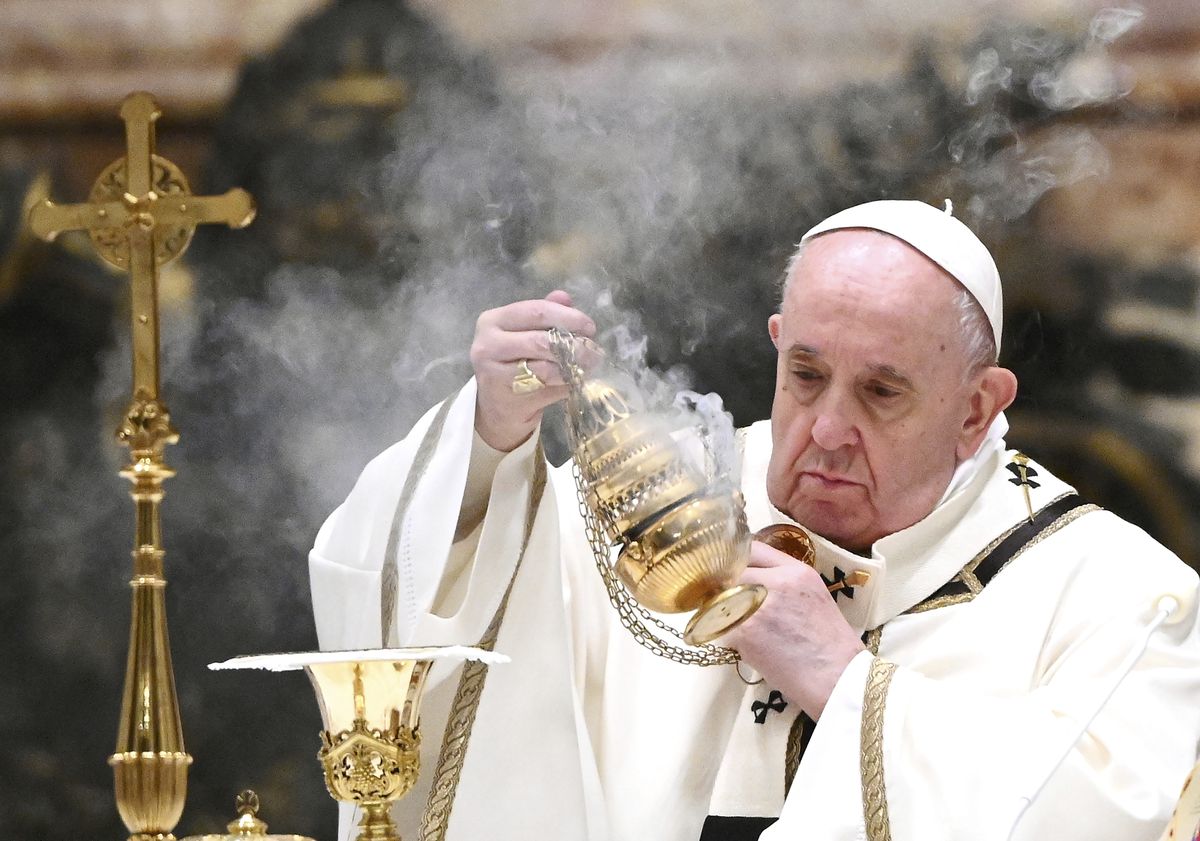 ROME – On Thursday the Vatican announced that due to a “painful sciatica,” Pope Francis, who has long struggled with the condition, will be unable to celebrate the traditional papal events on New Year’s Eve and New Year’s Day.

The Vatican did confirm that despite being unable to celebrate Vespers and Mass, Pope Francis will still hold his virtual Angelus address tomorrow at 12p.m. local time.

Each year on the evening of Dec. 31 the pope celebrates New Year’s Eve Vespers in St. Peter’s Basilica to usher in the new year, and on New Year’s Day he celebrates a morning Mass for the solemnity of Mary, Mother of God.

Due to the pope’s sciatica, tonight’s Vespers ceremony will be presided over by Italian Cardinal Giovanni Battista Re, dean of the College of Cardinals, while tomorrow’s Mass will be celebrated by Vatican Secretary of State, Italian Cardinal Pietro Parolin.

This year’s New Year’s liturgies are to be celebrated privately with a limited number of faithful and livestreamed on the Vatican’s social media platforms due to ongoing restrictions to prevent the spread of the COVID-19 coronavirus.