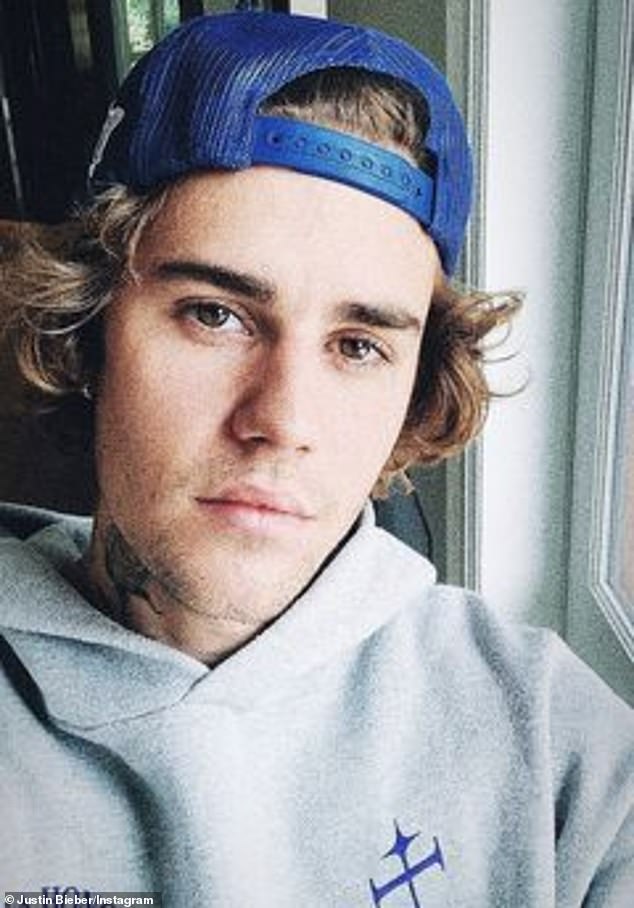 Justin Bieber is studying to become a minister according to OK! Magazine.

The Purpose pop star, who has credited Hillsong Church for pulling him out of his most ‘dark’ times, is reportedly interested in taking a leadership role at the church following the controversial exit of pastor/former mentor Carl Lentz, 42.

Following Lentz’s exit for what the church called ‘leadership issues and breaches of trust, plus a recent revelation of moral failures’ in November, Bieber, 26, ‘believes he can take a leadership position in restoring order,’ according to insiders. 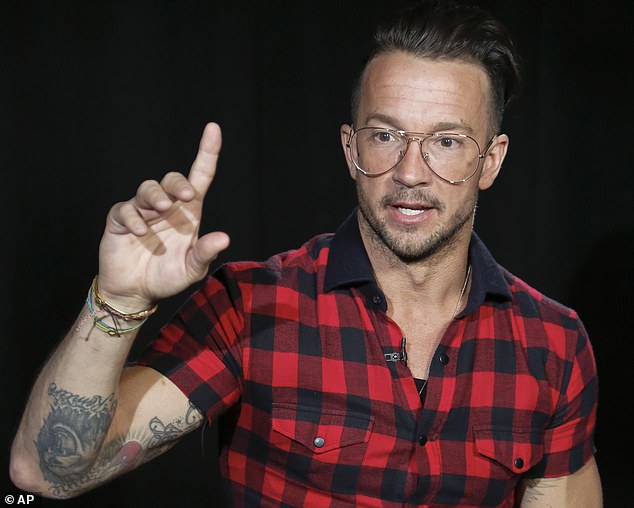 The Canadian crooner feels like it’s his job to give back to the community after all the ways they’d helped him.

‘Justin has never felt happier or healthier, and he says he owes it to the church,’ explained the source.

They went on, saying: ‘Justin believes he can take a leadership position in restoring order’ to Hillsong after Lentz’s departure. 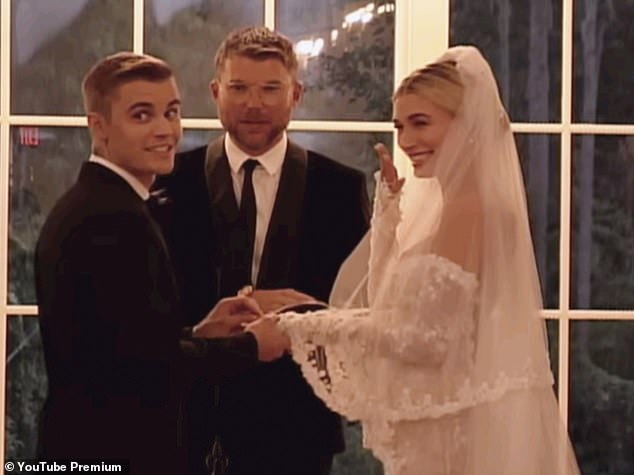 According to OK’s insiders, the Holy crooner has an active role in Hillsong, participating as a choir member.

And Justin’s doesn’t plan on his new spiritual role taking him away from music.

‘[He] doesn’t plan to give up his music career, but he feels there’s a bigger calling out there for him,’ says the source. ‘He wants to be a full-fledged minister next year.’

Though Bieber’s relationship with Lentz was close and very public – even calling the pastor ‘second father’ according to TMZ – the pair appeared to have distanced themselves, even prior to the cleric’s ouster from Hillsong.

Even as early as 2018, there were reports that Justin and Carl had cut ties after Bieber’s failed romantic reconciliation with fellow Hillsong-er and on/off ex Selena Gomez months prior, a reunion which Lentz was reportedly integral in.

Shortly after Bieber began dating now-wife Hailey and by September 2018, the pair were married in a quickie ceremony at an NYC courthouse.

And while Lentz was a guest at their official church-sanctioned South Carolina nuptials the year later, Bieber seemed to have moved on from their relationship, choosing new spiritual guide, Judah Smith of Churchome, to officiate.

And after this November’s revelations about Lentz’s behaviour, he and wife Hailey made their break official on a digital level – offering the ultimate blow after both stars unfollowed the disgraced pastor on Instagram.