In Trump’s Final Chapter, a Failure to Rise to the Moment 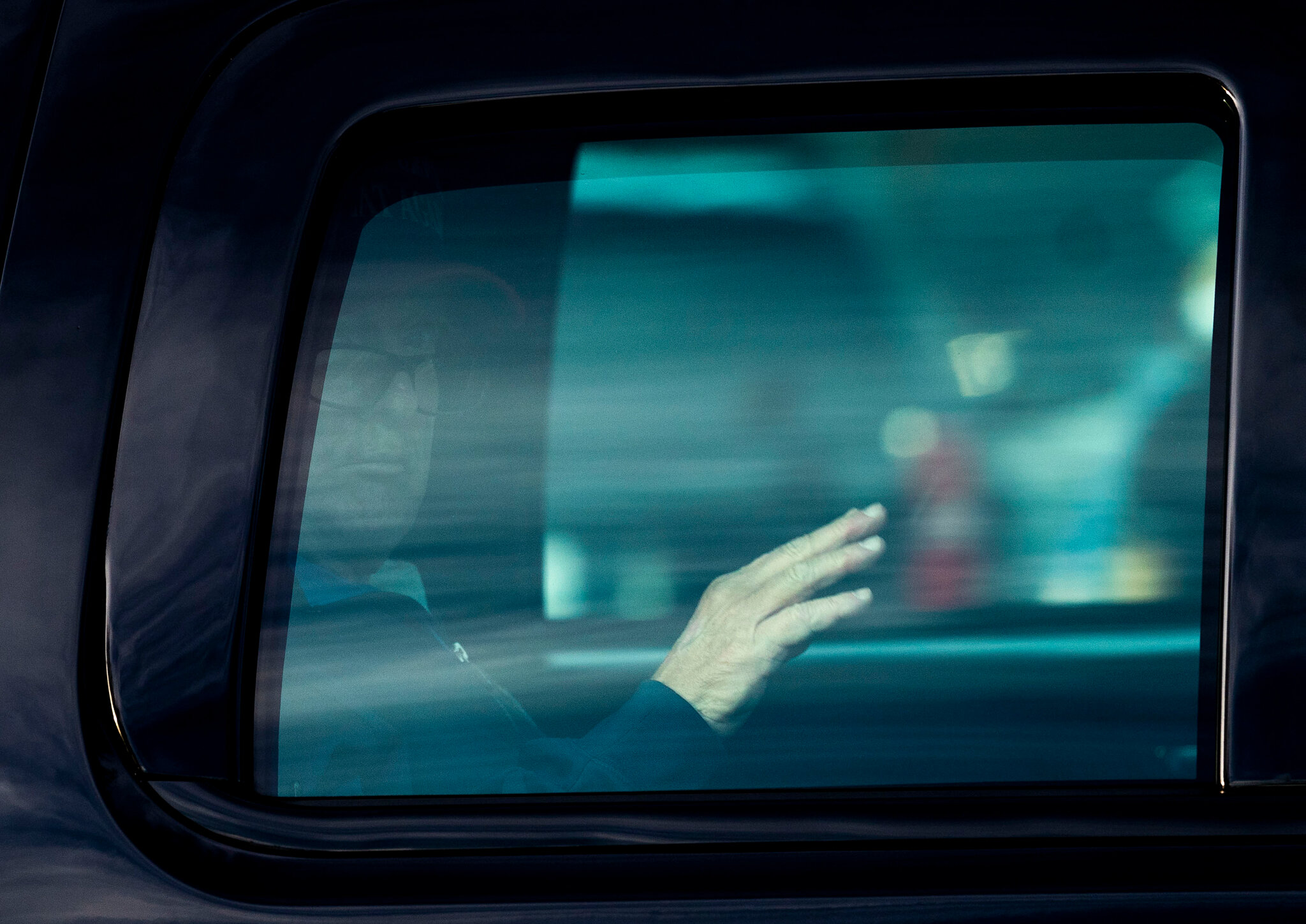 WASHINGTON — It was a warm summer Wednesday, Election Day was looming and President Trump was even angrier than usual at the relentless focus on the coronavirus pandemic.

“You’re killing me! This whole thing is! We’ve got all the damn cases,” Mr. Trump yelled at Jared Kushner, his son-in-law and senior adviser, during a gathering of top aides in the Oval Office on Aug. 19. “I want to do what Mexico does. They don’t give you a test till you get to the emergency room and you’re vomiting.”

Mexico’s record in fighting the virus was hardly one for the United States to emulate. But the president had long seen testing not as a vital way to track and contain the pandemic but as a mechanism for making him look bad by driving up the number of known cases.

And on that day he was especially furious after being informed by Dr. Francis S. Collins, the head of the National Institutes of Health, that it would be days before the government could give emergency approval to the use of convalescent plasma as a treatment, something Mr. Trump was eager to promote as a personal victory going into the Republican National Convention the following week.

“They’re Democrats! They’re against me!” he said, convinced that the government’s top doctors and scientists were conspiring to undermine him. “They want to wait!”