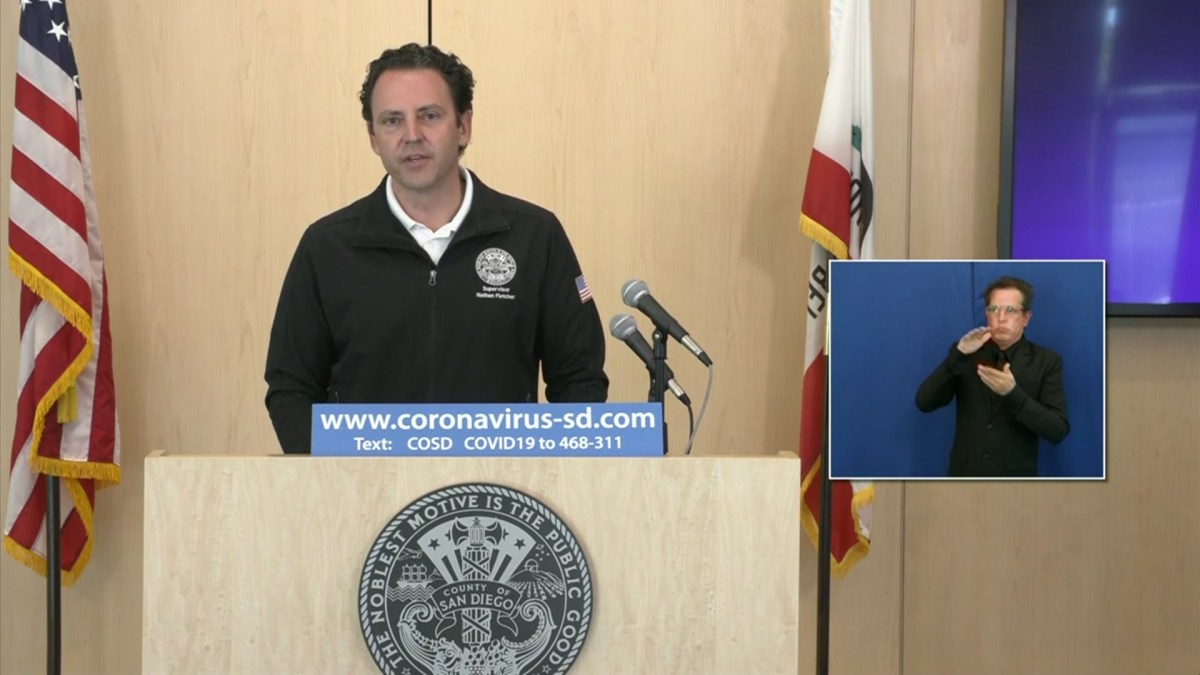 San Diego County health officials confirmed Wednesday that the COVID-19 variant found in the U.K. and in Colorado was detected in a patient in San Diego.

California Gov. Gavin Newsom first announced in a joint news conference with Dr. Anthony Fauci the COVID-19 variant was detected in Southern California, but did not provide any more specifics on exactly where or how B.1.1.7 was discovered.

The man was tested on December 29 after two days of symptoms and a diagnostic test on the S gene dropout was confirmed to have B.1.1.7, said Kristian Andersen, Ph.D., Department of Immunology and Microbiology, at Scripps Research.

The patient is not hospitalized and contact tracing is currently underway, health officials explained. There is one household contact who became symptomatic and was tested Wednesday. The man had little interaction with people outside his household while potentially contagious.

The announcement came after Newsom recommended in-person learning continue in California schools in the coming year.