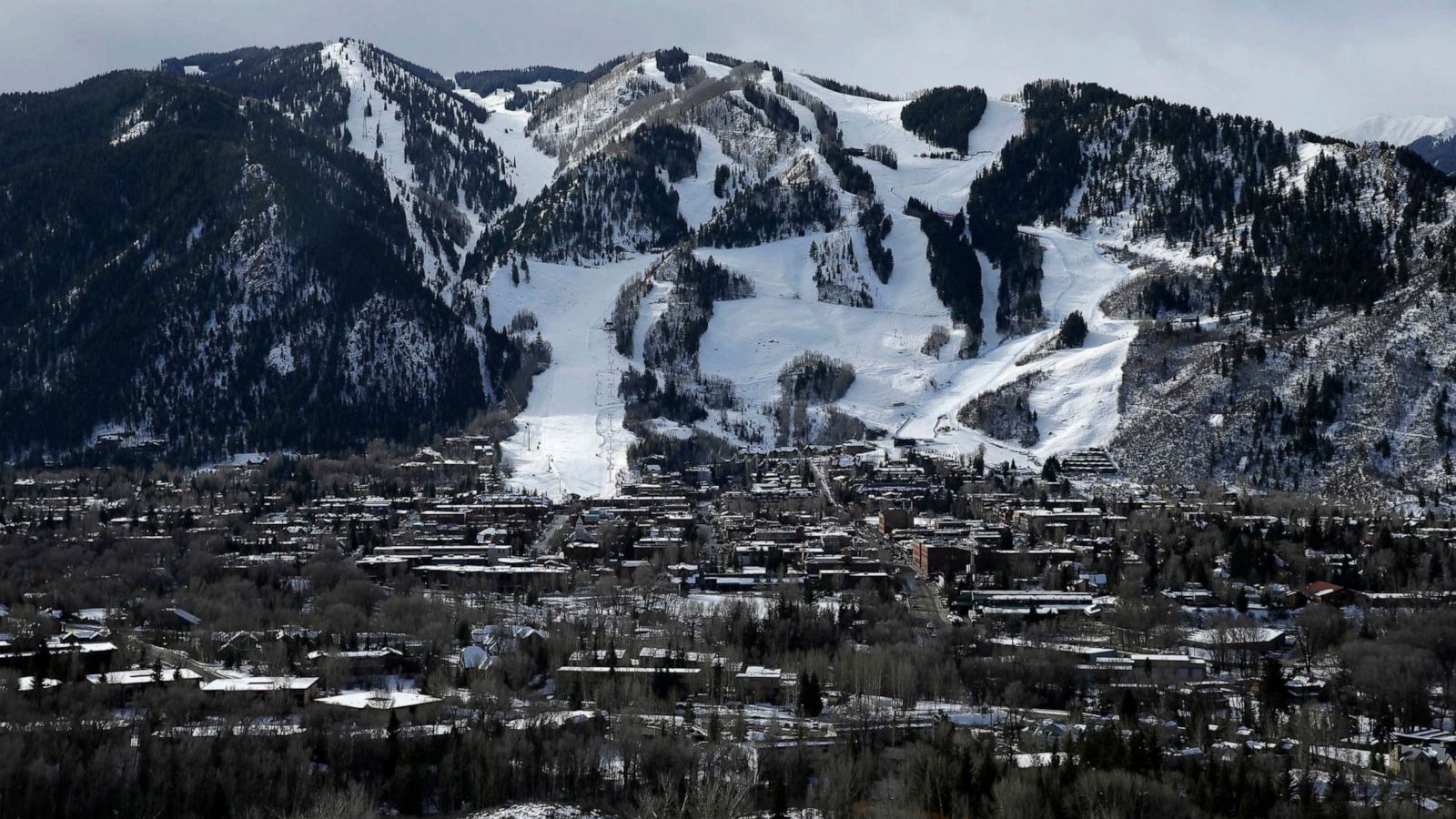 The FBI has joined a criminal investigation of what police said appears to be an “intentional attack” on gas service lines in Aspen, Colorado, that left thousands of residents and businesses without heat as temperatures in the skiing mecca plunged to near zero degrees.

Work crews are scrambling to restore gas service, and local authorities handed out electric space heaters to residents still without heat Tuesday, as a storm is forecast to bring up to 8 inches of snow in the Rocky Mountains region this week. Temperatures are forecast to fall to 2 degrees in Aspen on Tuesday night, according to the National Weather Service.

At one of the targeted sites, police said they found the words “Earth first” scrawled, and investigators were looking into whether the self-described “radical environmental group” Earth First! was involved.

Aspen Assistant Police Chief Bill Linn told reporters that the saboteurs appeared to “have some familiarity” with the natural gas system.

“They tampered with flow lines. They turned off gas lines,” Linn said.