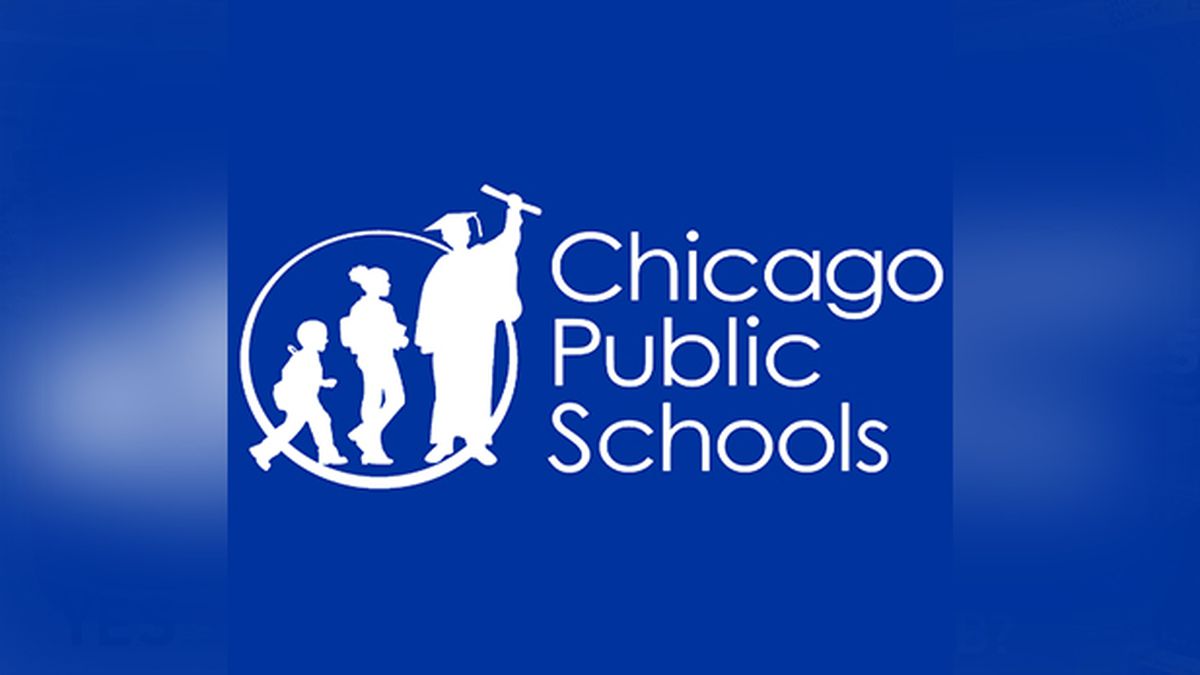 CHICAGO (AP) — At least 30 Chicago Public Schools are named after people who owned or traded enslaved Black or indigenous people, a shock that came to CPS officials, according to a Chicago Sun-Times review of every public name in the city.

Maurice Swinney, chief equity officer for CPS, said Chicago school officials are reviewing school names and changes will be made.

“It’s dehumanizing, and it’s something that we have to work on and change,” Swinney said. “And we got to disrupt it, we got to stop it, we got to change it.”

Swinney says he will lead an effort to change the names first at the schools named for anyone involved in slavery, with people of color at the center of the discussions.

According to the Sun-Times analysis, there are 652 public schools in Chicago currently open. 427 of them are named after people, of which 56% are white.

The remaining 142 are named after things other than people, like neighborhoods or the school’s focus.

For one reason or another, CPS has been changing school names for more than 100 years.

The name of Puerto Rican baseball phenom and humanitarian Roberto Clemente replaced that of a white judge on the high school in the city’s Puerto Rican stronghold at Western Avenue and Division Street. Chicago teenager Emmett Till, whose murder in Mississippi sparked the civil rights movement, replaced the name of a Scottish president of Princeton University on a grade school in Woodlawn, where he and his mother lived.

Most of the problematic names date back decades or longer. For any name changes, the Board of Education rules require that the school community approve the change and that any namesake already be dead.

Swinney says the goal is the upcoming changes is “that the name really represents a core set of values and beliefs that we know generationally won’t be questioned.”