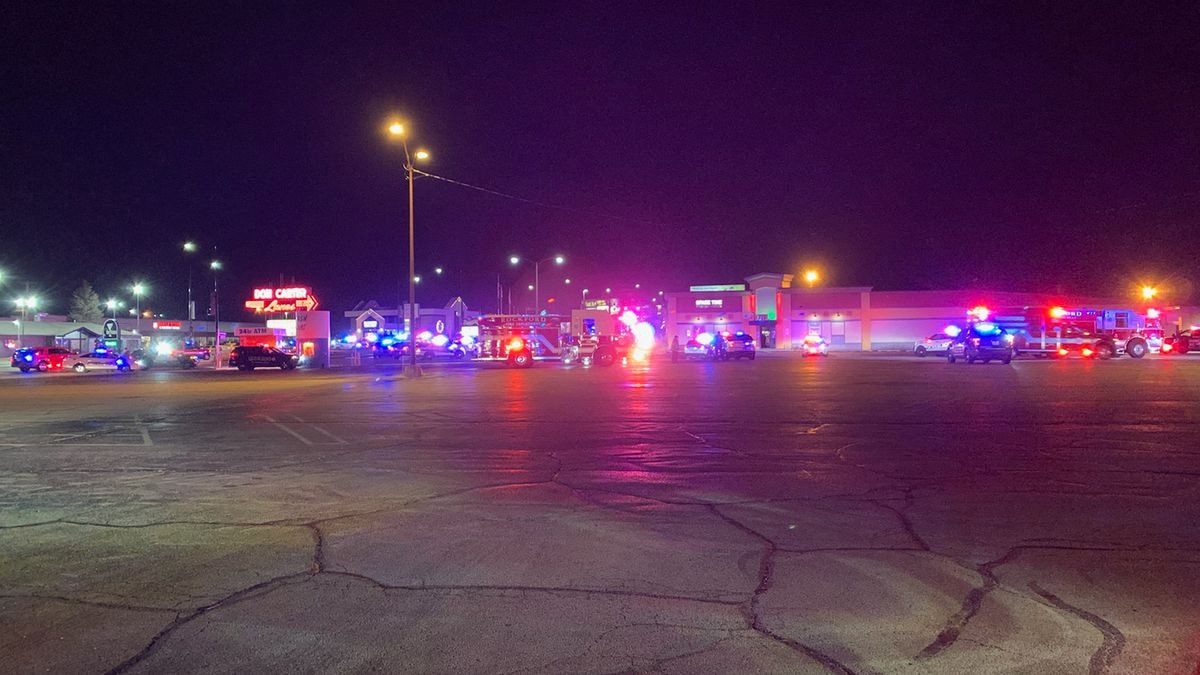 Illinois police said they had arrested a suspect on Saturday after media reported three people had been were killed and three injured in a nighttime shooting at a bowling alley.

“Suspect is in custody. This an active and ongoing investigation,” tweeted bit.ly/37VtN7r the police in Rockford, west of Chicago.

The department had earlier tweeted bit.ly/3rFLyiS that there was an “active shooter investigation near Don Carter Lanes on E.State Street. Avoid the area.”