December is the deadliest month in the US since the coronavirus pandemic began — and projections for January are ‘nightmarish,’ expert says 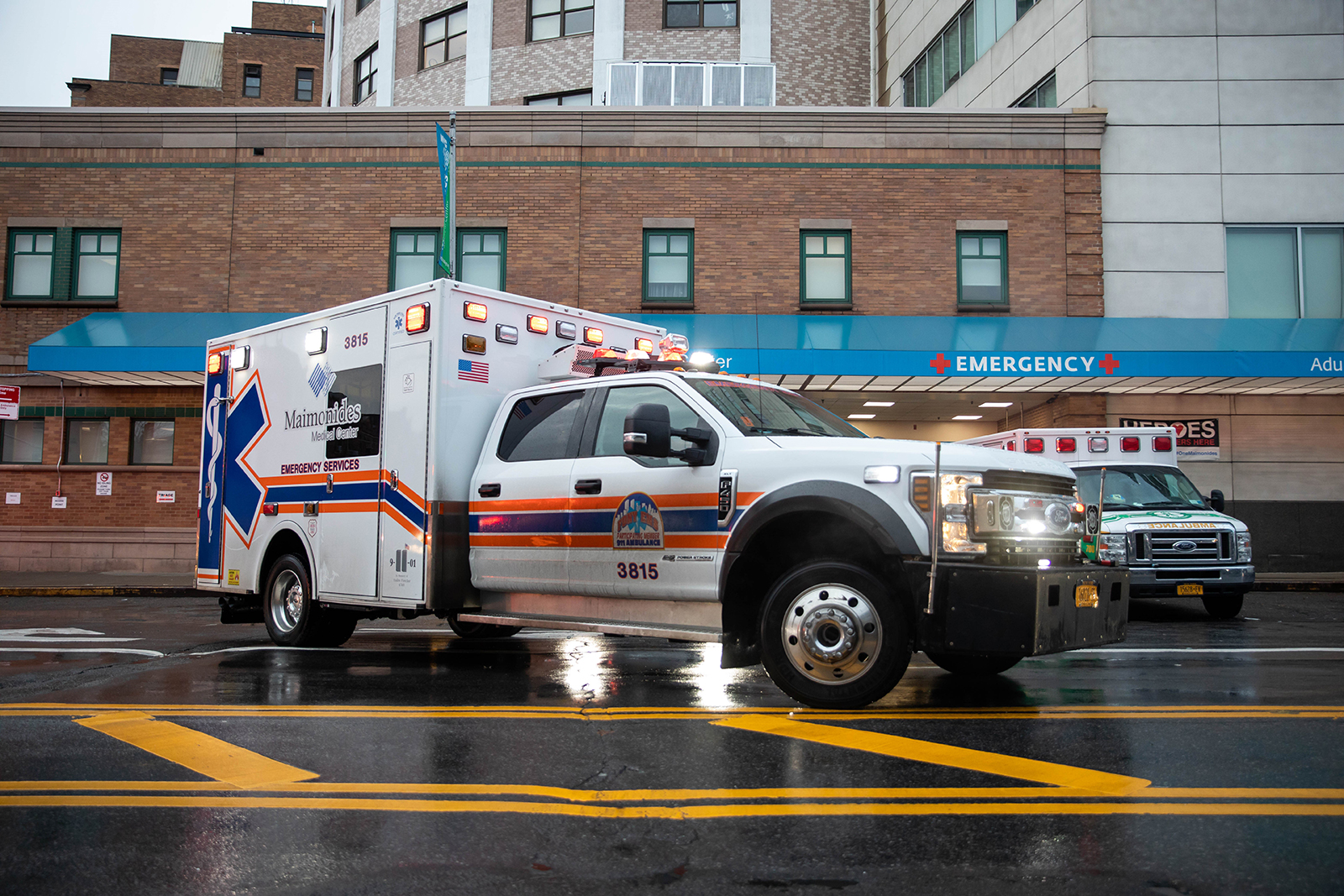 (CNN)December has been the nation’s deadliest month since the Covid-19 pandemic’s start — with more than 63,000 Americans lost to the virus in the past 26 days.

In comparison, the entire month of November saw about 36,964 deaths.
The grim death toll comes on the heels of several brutal months for the US, with Covid-19 ravaging communities from coast to coast, crippling hospital systems and prompting new widespread restrictions.
The authorization of two Covid-19 vaccines earlier in December offered some hope of a light at the end of the tunnel. But experts continue to warn that while the end is in sight, the pandemic is not over and another surge stemming from the Christmas holiday could be on its way.
“We very well might see a post-seasonal — in the sense of Christmas, New Years — surge,” Dr. Anthony Fauci said on CNN’s “State of the Union” Sunday morning, pointing to holiday travel and private gatherings taking place despite the advice of health experts.

The nation’s top infectious disease expert described the potential rise in cases as a “surge upon a surge,” telling CNN’s Dana Bash, “If you look at the slope, the incline of cases that we’ve experienced as we’ve gone into the late fall and soon to be early winter, it is really quite troubling.”
More than 1.1 million people were screened at airports on Saturday, according to the TSA, marking the third busiest day for US air travel since March. More than 616,000 were screened on Christmas Day alone, and hundreds of thousands more traveled in the days leading up to the holiday.