‘He gave it to me without my knowledge’: Mother, 29, reveals that ‘Nashville bomber’, 63, secretly signed over his $160,000 home to her for FREE one month before blast as feds raid it and say explosion was likely suicide bombing 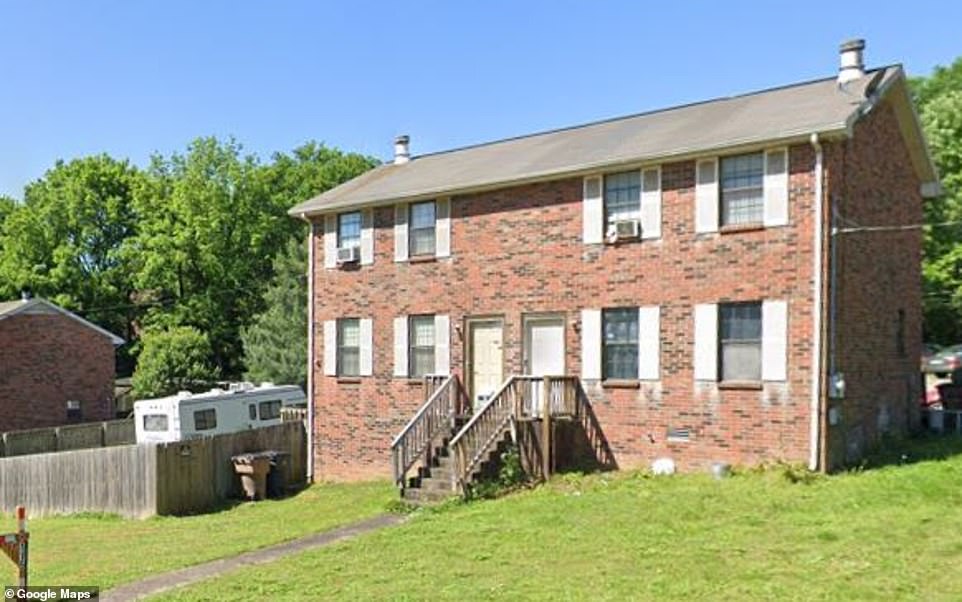 The 29-year-old mother who was given a $160,000 house for free by the man identified as a person of interest in the Nashville Christmas Day bombing has said she had no knowledge of the property exchange, DailyMail.com can exclusively reveal.

Anthony Quinn Warner, 63, signed the property away via a quitclaim deed to Michelle Swing, a 29-year-old woman living in Los Angeles, for $0.00, according to county records.

Swing’s signature does not appear on the November 25th transfer and she told DailyMail.com she knew absolutely nothing about it.

FBI agents swarmed the $160,000 property on Saturday morning in their hunt for the mystery RV driver behind the devastating blast outside Nashville’s AT&T building.

The Christmas morning explosion is now thought to have been the result of a suicide bombing after it was revealed that human remains had been recovered at the scene and officials said they were not looking for another suspect.

They did not identify a suspect but unmarried Warner has been named in media reports and a vehicle matching the one used in the bombing is seen parked up beside the two-bed house in Google street view images.

‘In the state of Tennessee you can deed property to someone else without their consent or their signature or anything,’ Swing told DailyMail.com

‘I didn’t even buy the house he just deeded it over to me without my knowledge. So this all very weird to me, that’s about all I can say.’

According to the Daily Beast, Warner transfered another home on Bakertown Road to Sing via a quitclaim deed last year.