FAA shuts down air space over Nashville after bombing and military warns the U.S. government will use ‘deadly force’ against any aircraft that enters as FBI hunts attacker 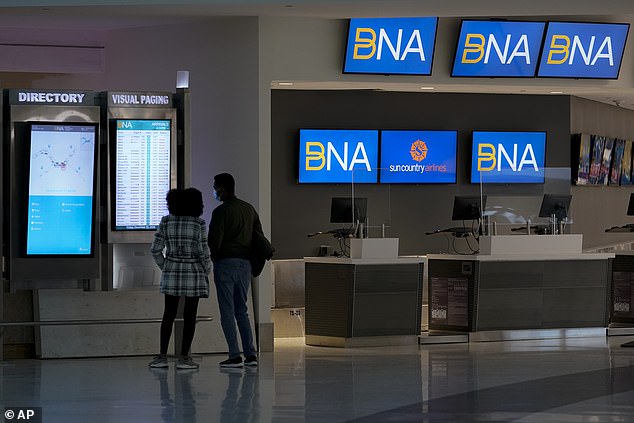 The Federal Aviation Administration (FAA) has designated the airspace around the area of Friday’s bombing in downtown Nashville as a ‘national defense airspace,’ threatening ‘deadly force’ to any aircraft that poses as a possible security threat.

The FAA issued an alert on Friday night stating that an area of one nautical mile would be zoned off, along 2nd Avenue street where the explosion took place.

‘Pilots who do not adhere to the following procedures may be intercepted, detained and interviewed by law enforcement/security personnel,’ the alert reads.

Civil penalties may be imposed by the FAA, who may also suspend or revoke airmen certification if pilots don’t adhere to the restrictions.