Here We Go: New England Journal of Medicine Pushes for Changes to Sex Designations on Birth Certificates to Accomodate People Who Identify as Nonbinary or Transgender 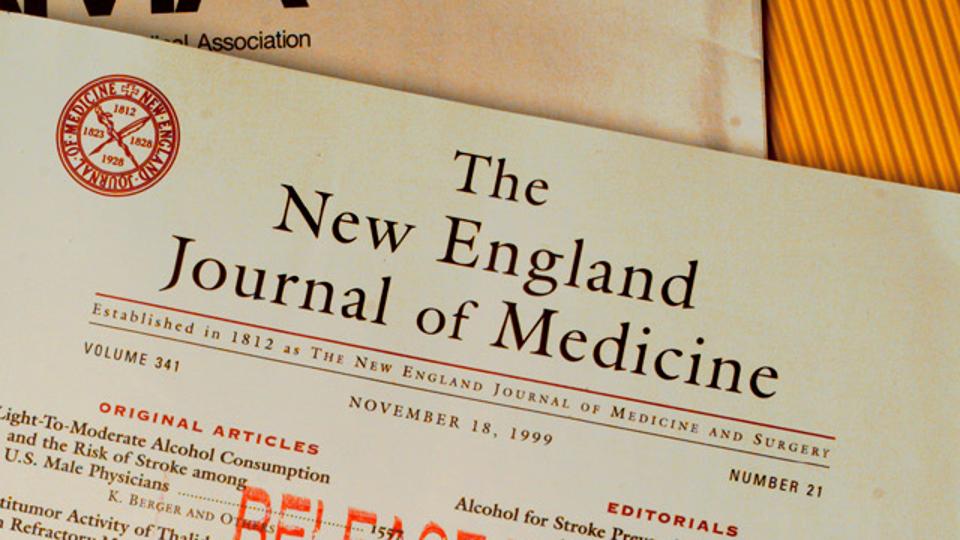 Arguing that sex designation at birth — male or female — is “particularly harmful” to intersex and transgender people, the prestigious New England Journal of Medicine says in a Dec. 17 Perspective that it is time to move sex-identity on people’s birth certificates to an area on the form that is not “legally identifying.”

“Recognizing that the birth certificate has been an evolving document, with revisions reflecting social change, public interest, and privacy requirements, we believe it is time for another update: sex designations should move below the line of demarcation,” state the two medical doctors and one lawyer who wrote the perspective.

“Designating sex as male or female on birth certificates suggests that sex is simple and binary when, biologically, it is not,” state the authors. “The biologic processes responsible for sex are incompletely defined, and there is no universally accepted test for determining sex.”

The authors explain that birth certificates were revised in 1949 to include what is called a “line of demarcation.”

“The legally identifying fields above the line appear on certified copies of birth certificates, whereas information in the fields below the line, which is used for statistical purposes, is deidentified and reported in the aggregate,” they write. “Race and parents’ marital status, for example, were moved below the line of demarcation to permit self-identification and to avoid stigma, respectively.”