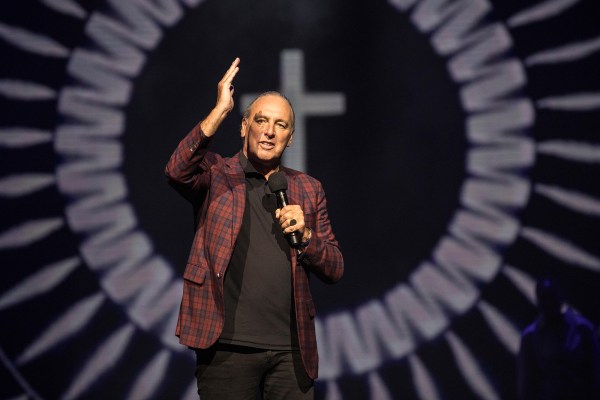 Brian Houston, senior pastor and founder of embattled megachurch Hillsong, has taken to Twitter to share a vague distrust of the media and an indirect dismissal of recent accusations against the church following an exposé by Business Insider.

“Just because the media say it, doesn’t make it true. Just because people chatter, doesn’t make it right. Judge by your own experiences, not the grandstand noise. The best is yet to come,” Houston, 66, wrote in a since-deleted Tweet Friday morning. The tweet comes a day after accounts surfaced from a variety of former Hillsong members who accused the celebrity-studded institution of exploitation, homophobia and racism.

“Well, I judged by my own experience at Hillsong Boston as a service lead on the events team,” responded Noemi Uribe, who is among those who told Insider about her “traumatizing” experience at Hillsong. “The media didn’t tell me, people didn’t chatter, I EXPERIENCED IT, and it almost killed me.”