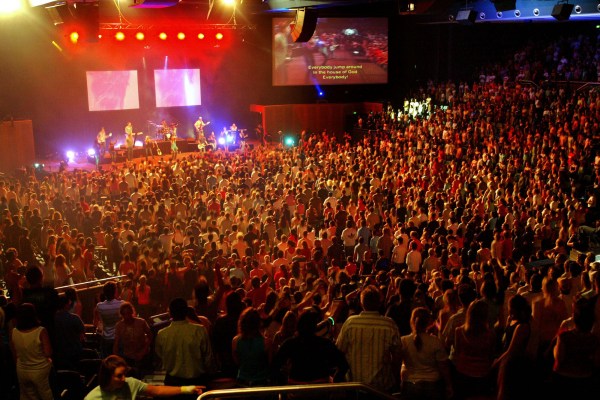 On the heels of its star pastor Carl Lentz’s fall from grace, celebrity church Hillsong is now facing fresh accusations of behavior by former members.

While at the Australia-based megachurch’s Boston branch, Uribe came out as bisexual, to which her pastor reportedly responded by telling her that if she “were to start practicing” her homosexuality, “that’s where there’s a problem” — while also preaching that “everyone is welcome” at Hillsong.

Uribe said she already suffered from clinical depression and anxiety, but her pastor’s alleged unaccepting response to her sexuality and her experience at Hillsong further distressed her to the point where, in June 2019, she said she considered killing herself. Following a harrowing night where she thought about purposefully overdosing, Uribe said she was admitted to a psychiatric inpatient program — “none of the pastors ever [visited] from Hillsong” — and left the church five months later.