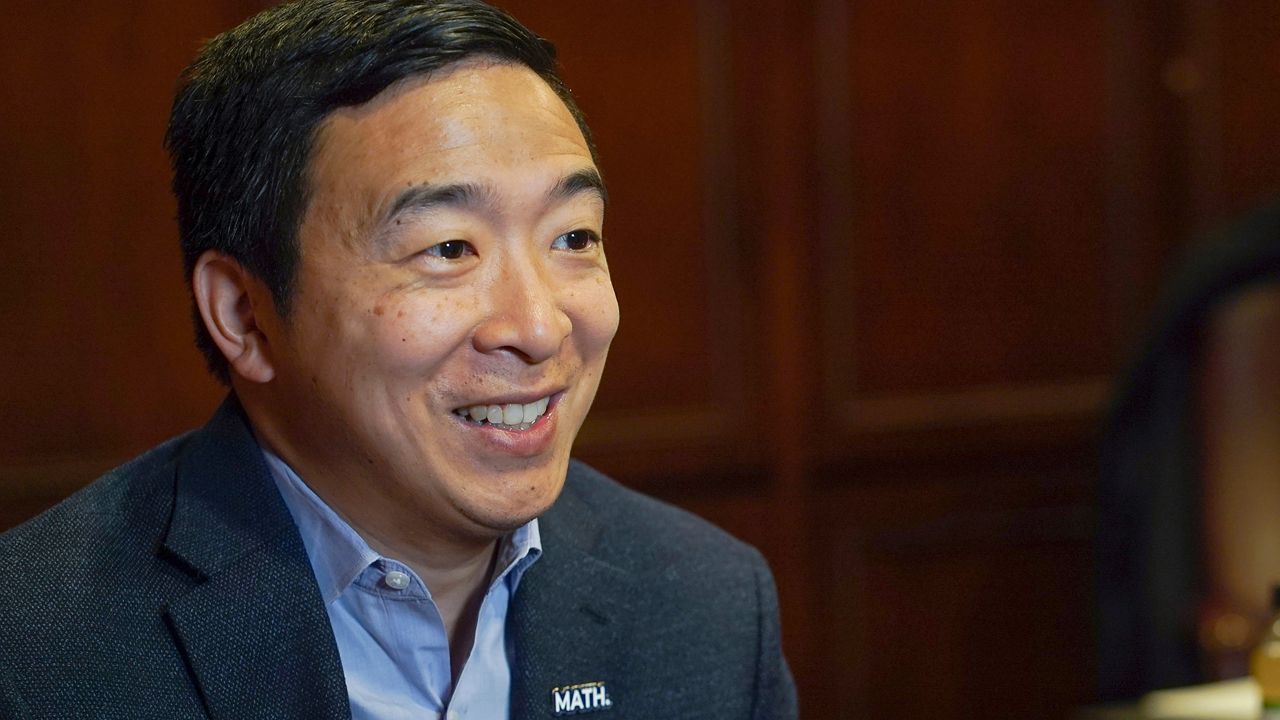 Former Democratic presidential candidate Andrew Yang officially filed his paperwork to run for mayor of New York City on Wednesday, according to the city’s Campaign Finance Board. Yang, 45, gained media attention during the campaign with his signature policy of a universal basic income of $1,000 a month. Polls show him with a slim lead in a wide field of candidates within the Democratic primary, with incumbent mayor Bill de Blasio (D) term-limited from running again. A recent poll by Public Policy Polling showed Yang garnering 17 percent support from respondents, with the next highest candidate, Brooklyn Borough President Eric Adams, with 16 percent. Rep. Max Rose (D-NY), who just lost re-election in his Staten Island-based district, was not included in that poll; last week, he opened an exploratory committee into running, according to The New York Times.