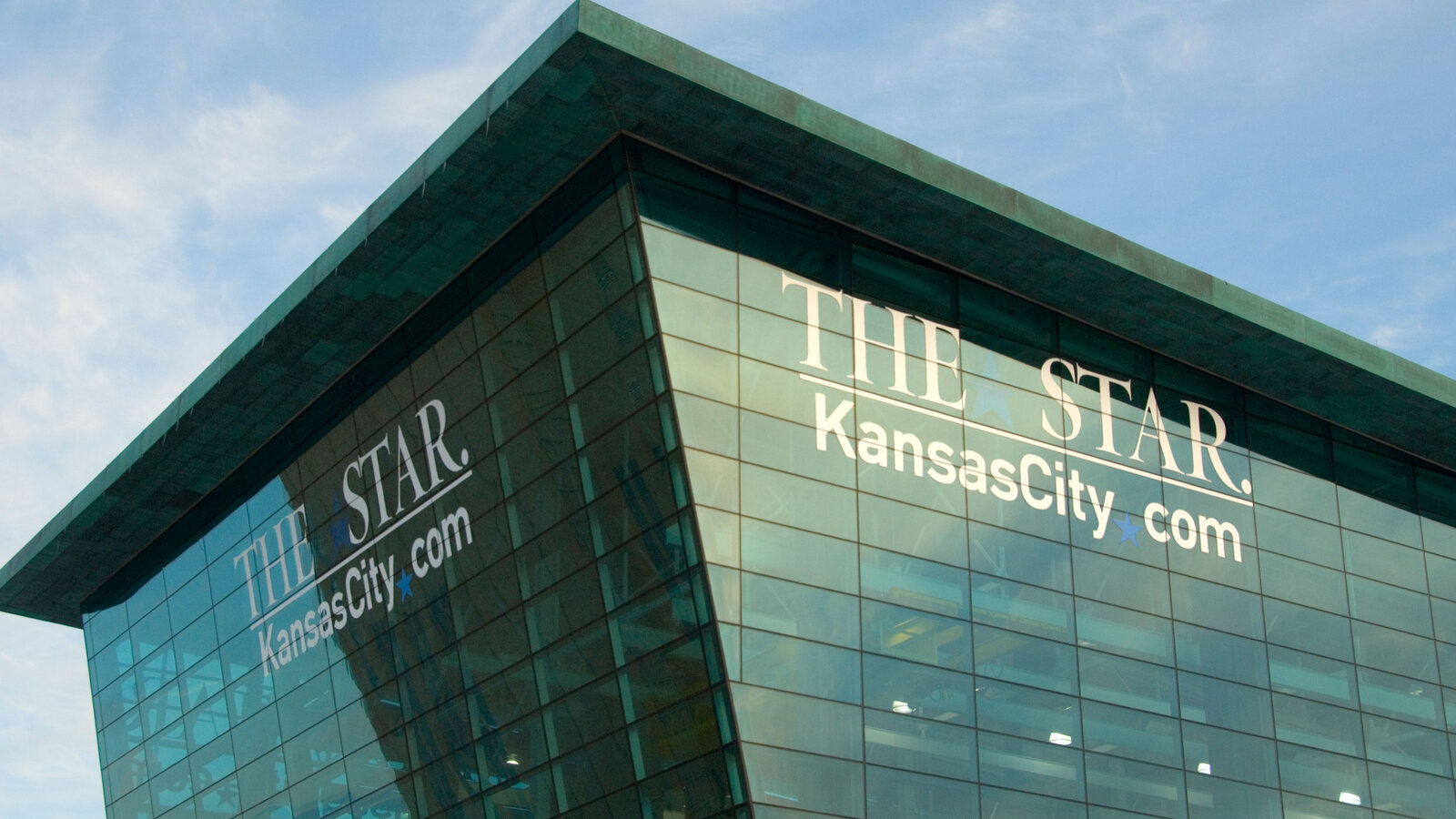 Mike Fannin, who has worked at The Star since 1997 and served as its top editor since 2008, wrote in a letter to readers titled “the truth in Black and white” that the Star had “robbed an entire community of opportunity, dignity, justice and recognition.”

Fannin said the death of George Floyd in Minneapolis in May, the subsequent eruption of nationwide racial justice protests and a suggestion from reporter Mará Rose Williams sparked a investigation into the Star’s coverage of race and the Black community in particular that stretched all the way back to its founding in 1880.

Reporters reviewed thousands of pages of archived stories and compared the Star’s coverage to how events were reported in the Black press. Fannin said the team spoke to those who lived through the events, retired reporters and editors, and scholars and community leaders to produce a six-part package and “an honest examination of our own past.”

“Reporters were frequently sickened by what they found,” he wrote.