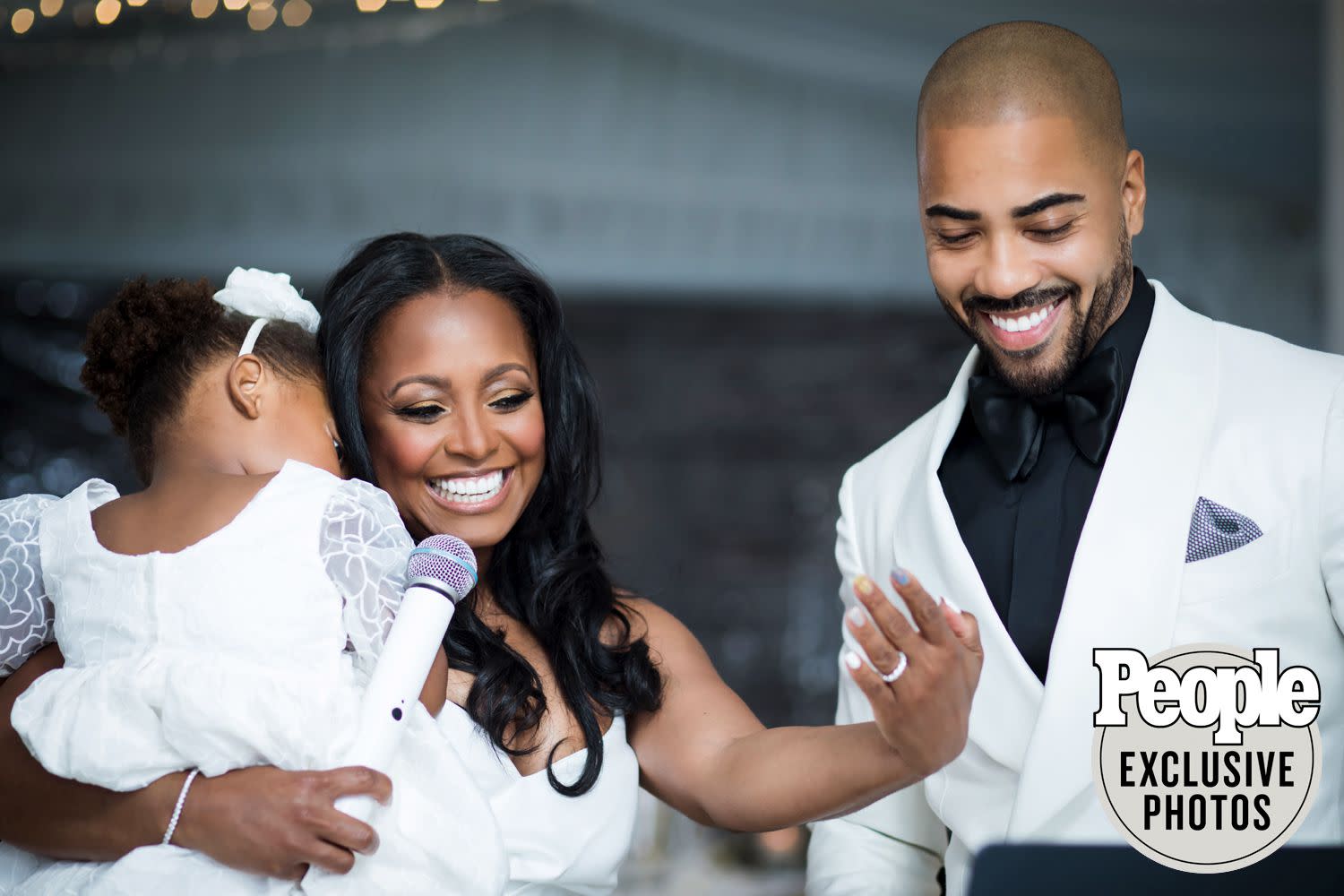 Love is in the air. Just before saying goodbye to 2020, actors Keshia Knight Pulliam and Brad James have committed to spending the rest of their lives together.

“I said Yes!! ❤️💍,” the House Of Payne actress captioned an Instagram photo of herself, James and her daughter Ella on the night of their engagement. “I LOVE YOU @mrbradjames! This is my favorite photo from our magical engagement dinner. My desire is a lifetime and beyond filled with love & family. My heart is so filled with joy!! So excited to continue to choose each other & our family every day.”

According to People, James popped the question earlier this month with a diamond eternity band custom-made by Aydin Jewelers. Their engagement was followed by a small family celebration which was described as a “magical, intimate, COVID compliant evening filled with love” put together by event planner Scoobie West.

The actors met last year on the set of Pride and Prejudice: Atlanta and sparks flew immediately. “Honestly we just hit it off,” Pulliam said in an interview with 9Mag TV. “We had a lot of downtime; there was a lot going on filming that project. So there were times where we would all be sitting in the cast seats or the van just talking.”

Both Pulliam and James have been married previously, which Pulliam believes has strengthened their relationship. “I think it’s better when you’ve been married before because you’re very clear in what you don’t desire,” she said. “It makes it so much clearer when you see what it is you do want.”

Before meeting James, Pulliam was married to ex-NFL star Ed Hartwell, with whom she shares her daughter.