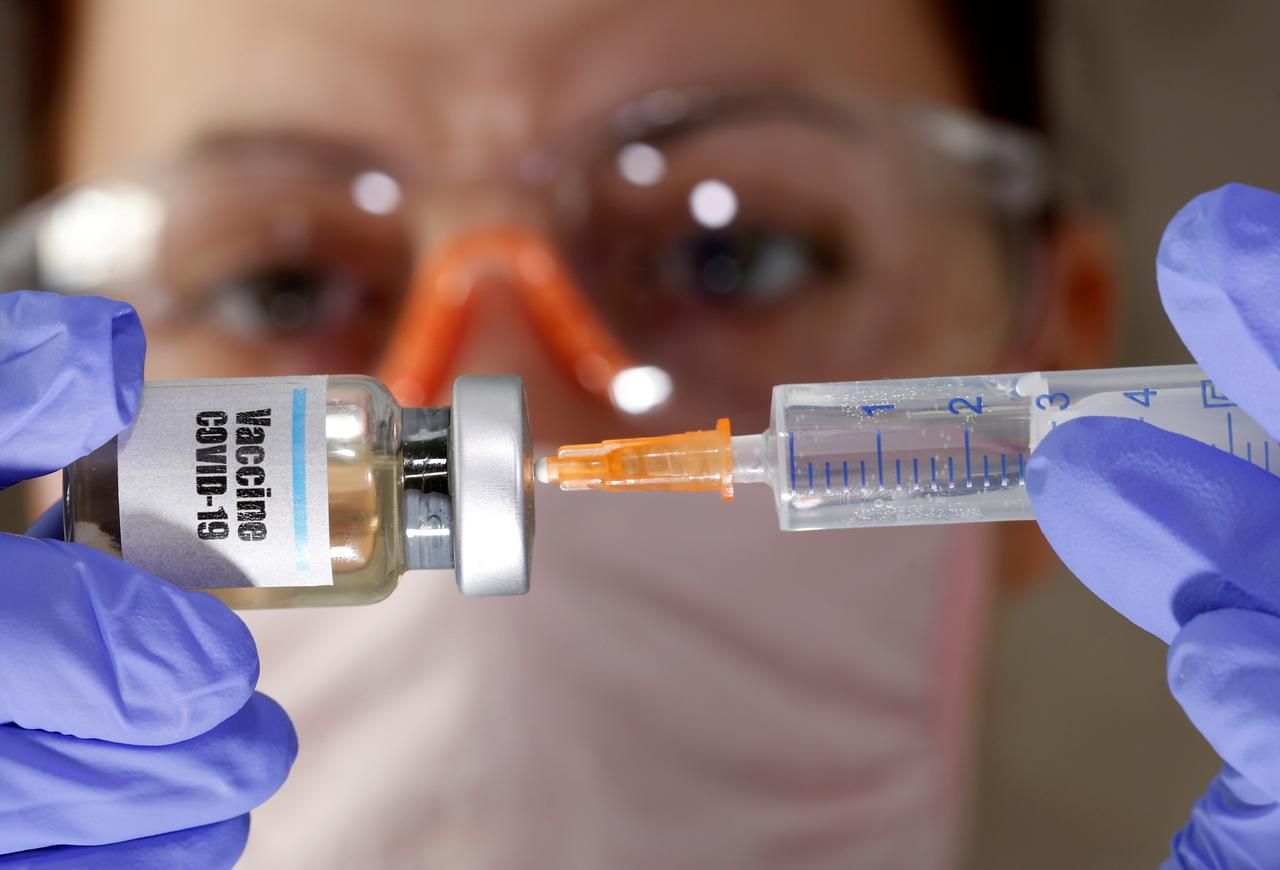 The Ethics & Religious Liberty Commission of the Southern Baptist Convention has cautiously answered the question of whether it’s ethical for Christians to get the COVID-19 vaccine after some pro-life groups expressed disapproval of the vaccines because their development during the testing phase involved the use of cell lines taken from the tissue of an aborted baby.

“As Christians committed to the cause of human dignity, we affirm that a human life begins at the moment of conception,” the ERLC says in an explainer-article, recognizing “that every human life, even in the earliest or most advanced stages, bears all the rights and dignity of a person.”

Acknowledging also that “the use of fetal tissue in medical research and treatments is a matter of deep concern for believers,” it added that Christian ethicists “agree that fetal tissue donation is not inherently unethical if the tissue was obtained from a spontaneous abortion (miscarriage) or an ectopic pregnancy (a pregnancy in which the fetus implants in the fallopian tube instead of the uterus) and was willingly donated by the parent.”