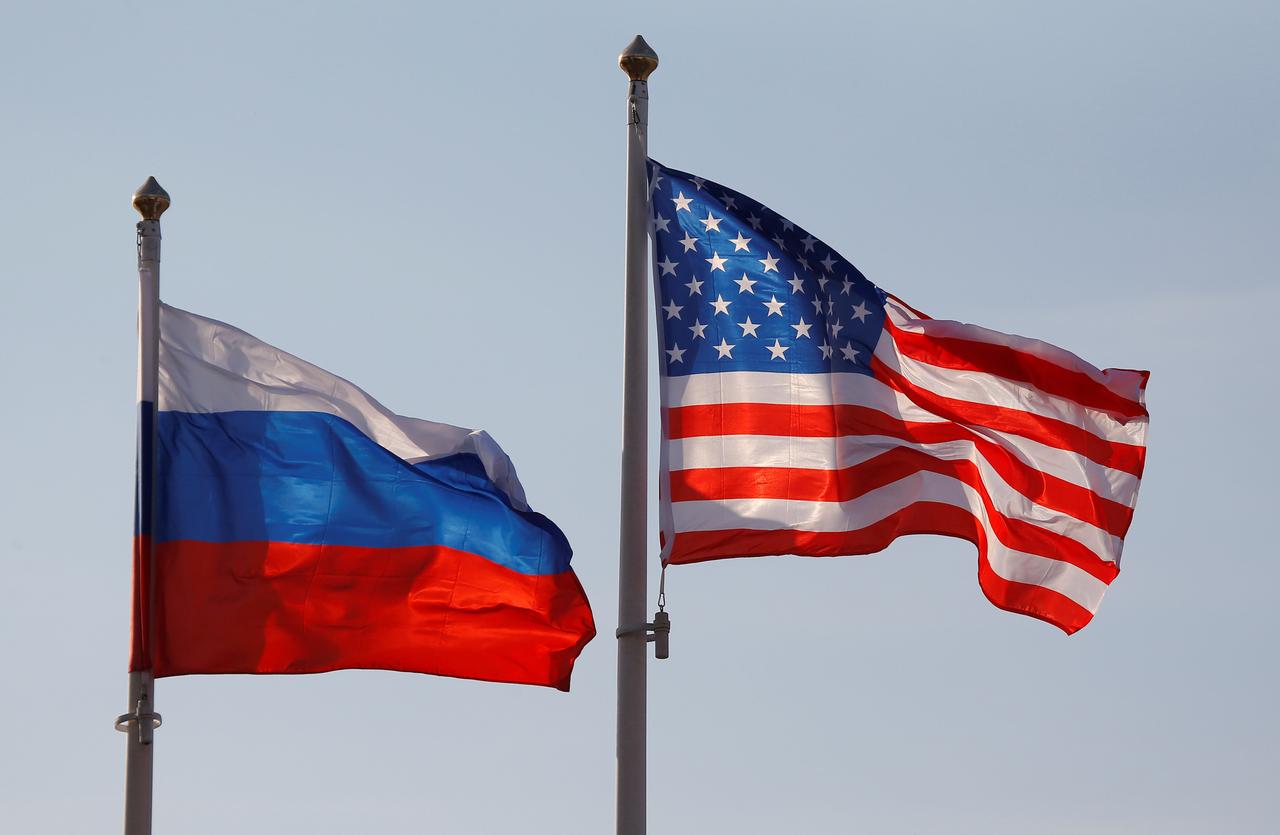 The Trump administration has notified members of Congress that it plans to close the last two remaining United States consulates in Russia.

In a letter dated Dec. 10, the State Department said it plans to close the consulate in Vladivostok, a major port city in far-east Russia, and temporarily suspend its operations at the consulate in Yekaterinburg, east of the Ural Mountains.

The closure of these consulates would leave the United States with one remaining diplomatic outpost in Russia — the embassy in Moscow — amid heightened tensions between the two countries.

The State Department notification was sent days before reports emerged of a suspected Russian cyberattack against numerous federal agencies and companies. Secretary of State Mike Pompeo on Friday said that “we can say pretty clearly that it was the Russians that engaged in this activity.”

According to the notification to Congress, the consulates are being closed because of caps imposed by Russian authorities in 2017 on the number of American diplomats allowed to work in the country.