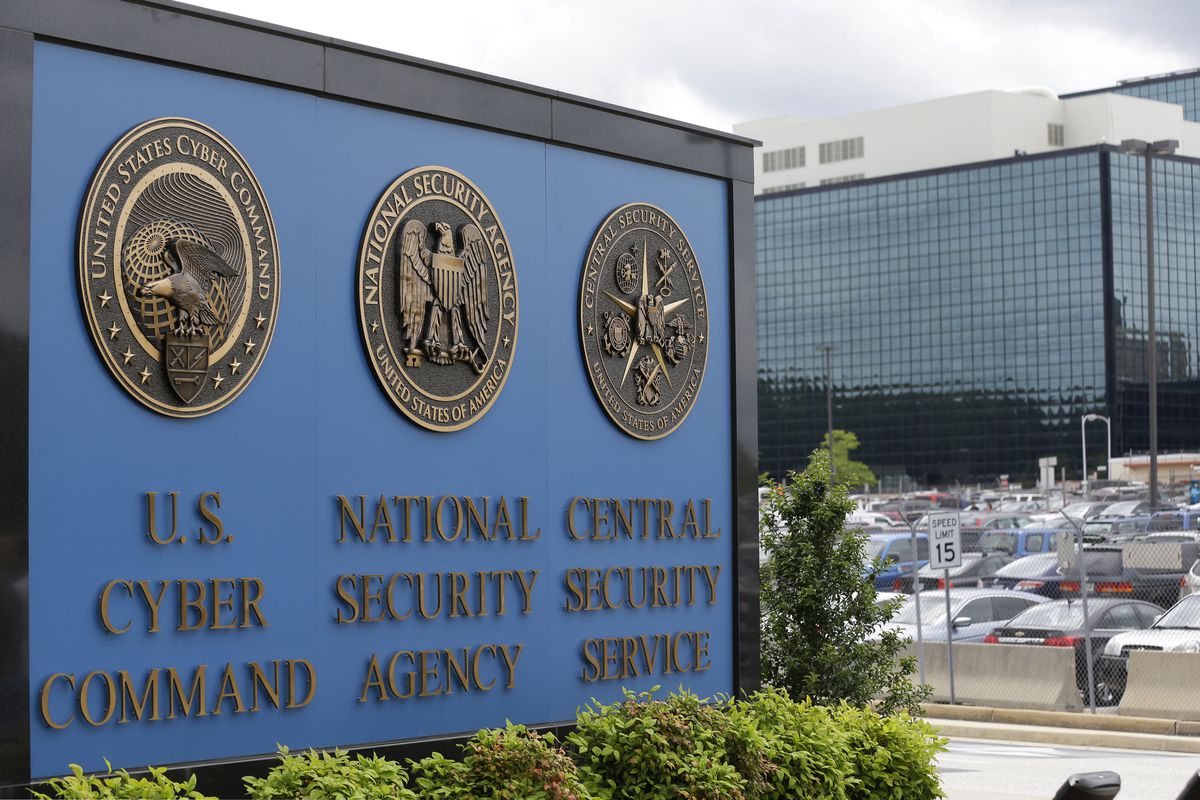 A Trump administration official tells Axios that the cyberattack on the U.S. government and corporate America, apparently by Russia, is looking worse by the day — and secrets may still be being stolen in ways not yet discovered.

The big picture: “We still don’t know the bottom of the well,” the official said. Stunningly, the breach goes back to at least March, and continued all through the election. The U.S. government didn’t sound the alarm until this Sunday. Damage assessment could take months.

Microsoft President Brad Smith told the N.Y. Times that at least 40 companies, government agencies and think tanks had been infiltrated.

The hack is known to have breached the departments of Defense, State, Homeland Security, Treasury, Commerce, and Energy and its National Nuclear Security Administration — plus the National Institutes of Health.
8 countries: Microsoft, which has helped respond to the breach, said in a statement that 80% of its 40 customers known to have been targeted are in the U.S., plus others in U.K., Israel, UAE, Canada, Mexico, Belgium and Spain.
In unusually vivid language for a bureaucracy, the U.S. Cybersecurity and Infrastructure Security Agency, part of Homeland Security, said yesterday that the intruder “demonstrated sophistication and complex tradecraft.”

The agency said the breach “poses a grave risk to the Federal Government and state, local, tribal, and territorial governments as well as critical infrastructure entities and other private sector organizations.”