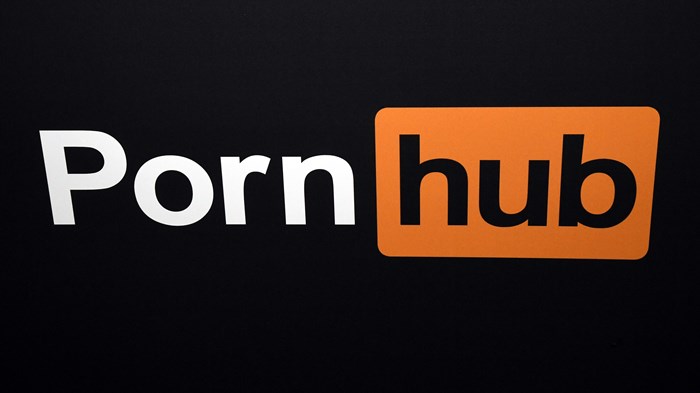 Discover, Visa, and Mastercard announced last week that they would no longer process payments from the site due to the unlawful material uploaded. Pornhub’s decision to remove and ban unverified uploads applies to an estimated two-thirds of the videos hosted on its site, with the site’s own search tally dropping from 13.5 million to 4.7 million overnight, according to Vice.

An announcement on Pornhhttps://www-images.christianitytoday.com/images/121036.jpg?w=700ub claims it has better policies than other platforms and blames Exodus Cry and the National Center on Sexual Exploitation for targeting the site. “These are organizations dedicated to abolishing pornography, banning material they claim is obscene, and shutting down commercial sex work.”