How One Congolese Refugee Is Bringing Hope and Healing to a War-Torn Homeland, One Footstep at a Time 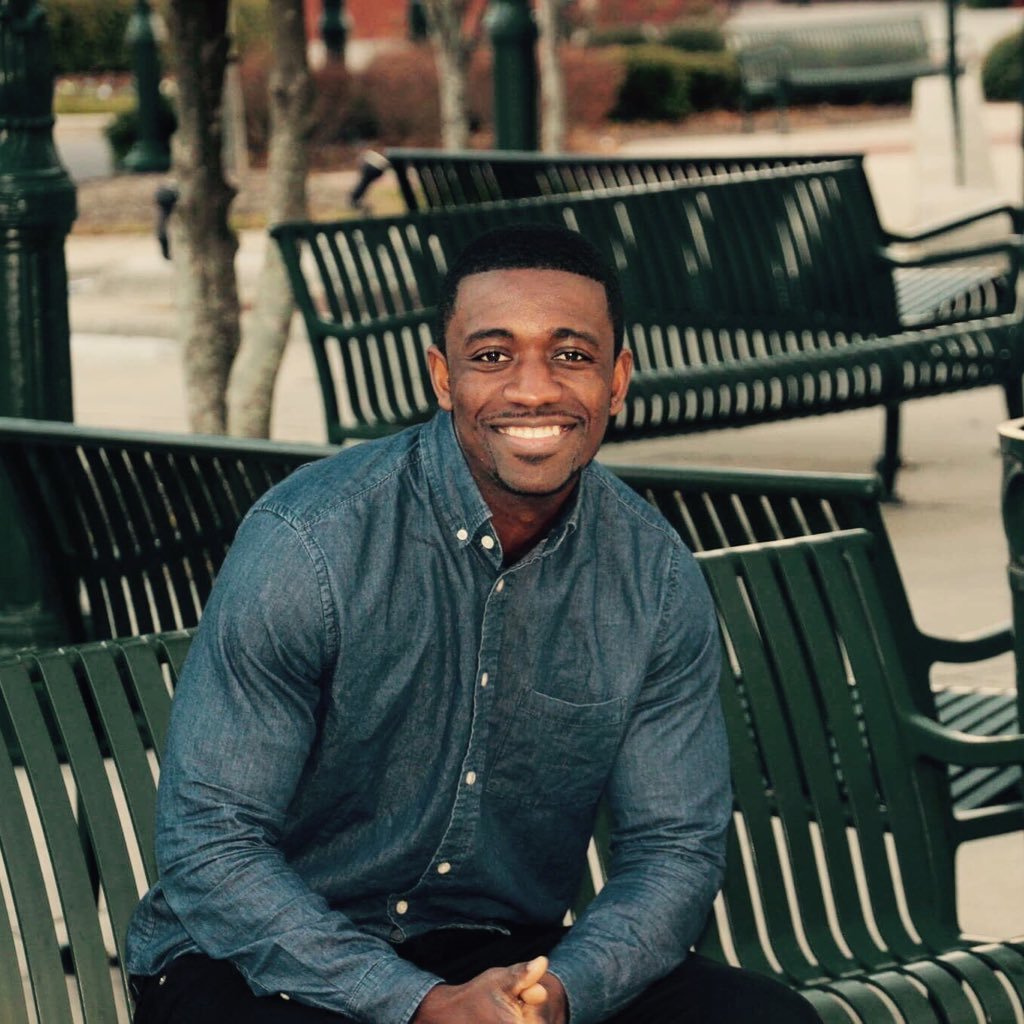 In his first three decades of life, Emmanuel Ntibonera has been on many quests. Writing in his memoir, Congo Sole: How a Once Barefoot Refugee Delivered Hope, Faith, and 20,000 Pairs of Shoes, he describes being a preteen in the Democratic Republic of the Congo, where he dreamed of forming a boy band with his brothers. But then, as a series of civil wars erupted in the late 1990s, his hopes shrank down to simple survival. When Ntibonera and his family became refugees and fled to Kenya, many days were consumed with the desperate search for food and shelter.

Only after years of living in the US and studying at Liberty University did his calling finally became clear: He would invite the church in America on his boldest quest yet—to bring hope and healing to his war-torn homeland for the glory of God. To date, this has taken the form of establishing a foundation that distributes used footwear and other forms of relief to those in need. Freelance writer Craig Borlase spoke with Ntibonera about his memoir and his ongoing humanitarian efforts in Congo.

After six million deaths, the Congolese civil wars have finally stopped. Is it too late for people to help?

The war has stopped, but the killing remains. It rarely receives any media coverage outside the country, but women are still getting abused, and the rebels are still attacking the villages. I escaped with my family, but there are millions left behind, and it is not too late to help them. I believe that is one reason I’m alive today—because God has a plan and purpose for me to bring his love to my homeland.

You took 20,000 pairs of shoes over to the Congo, as well as many other resources. What’s next for your foundation?

I love shoes because they’re the key to so much change. When kids are barefoot all the time, they are vulnerable to chiggers, which are parasites that burrow into the skin and lay their eggs. This prevents them from going to school. So the simple gift of a pair of shoes brings dignity and opportunity.

I want to do more, though, and that starts with telling people about Congo. Being in America, I’m in a position to talk about my motherland to people who have never even heard of it. There are former child soldiers who need to be brought back home and given an education. There are women who have been raped who need access to health care. There are orphans who need a family and training. That’s why our foundation wants to build a community center that will have a clinic and a school for former child soldiers and orphans born as a result of the mother being raped. It will also have a technical school that will help provide different forms of training in different career fields. We will continue to build schools around the country, because we believe education is a powerful weapon that can be used to change the world.

What do you think American Christians can learn from what God is doing in Congo?

One major thing is the importance of perseverance: the ability to trust that while pain can last for the night, joy comes in the morning. My story is a reminder that God can get you from nothing to something—and that when you trust in God, he will deliver you and will never put you to shame.

America is such an amazing country, full of people with kind hearts who love to give and see lives transformed. I love helping people here see that they are in a position to make a difference in Congo as well.

You describe how a childhood marked by hunger and fear taught you to rely on God through prayer. Do you still feel as dependent on God today?

I pray for safety and for provision in the same way I did when I was younger, but my prayers are also different than they were before. I look at the ministry we’re building, all the things we want to do to help people, and I know that none of it can happen without God.