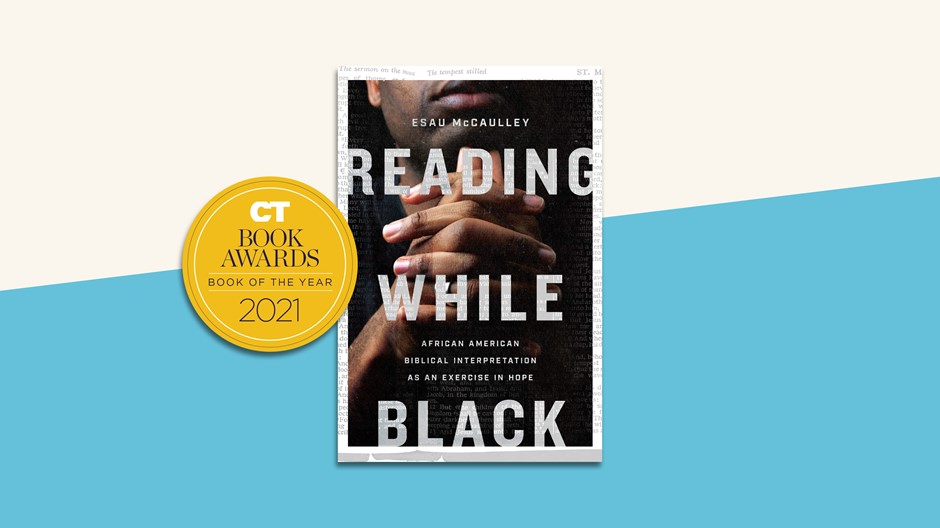 I was eight years old the first time someone called me a nigger. It happened in elementary school one morning when I started to feel sick. I was in bad enough shape to call my mother at her factory job at Chrysler.

I dutifully went to the school office, where they dialed the number on the emergency contact card and handed me the phone. Nervously, I asked to speak with Laurie McCaulley, but the man on the other line said I had the wrong number and abruptly hung up. We tried calling a second time, but the same man replied with something like, “I told you that you have the wrong number. . . . Can’t you niggers even use the phone?”

I was aware of my blackness before that phone call, but it was wrapped in the soothing warmth of normalcy. My church was black; my school was black, and my sports teams were black. When we cleaned our home, black soul music played in the background. On the phone that morning, I experienced my blackness as the object of derision. I recall the rage building alongside my awareness of powerlessness. I had been emotionally assaulted, but there was no way to respond.

Black children collect these slights as they navigate the cities and towns, the highways and back roads of these United States. The anger grows, and we often have no place to put it, so we turn to the closest thing at hand. We harm each other and violently demand the respect of our black friends and neighbors because we are hounded by disrespect in white spaces. I grew up around black men who hit black women, and I was helpless to stop it. The rage grew. I was mad at white people. I was mad at my own people. I was infuriated by my own helplessness.

The history of black people in this country is a litany of suffering. As far back into America’s story as we want to go, we will see the heavy boot of white supremacy stepping on the backs of black women and men. What can we do with our anger, our pain? How does Christianity speak to it? What does the cross have to say, not simply to human suffering but to the particular suffering of African Americans?

The Cross Breaks the Wheel

Let me be clear: The cross of Jesus Christ is not an intellectual apologetic that explains away the whip and chain as instruments of God’s larger purposes. We do not believe that our slavery was intended for America’s salvation. We do not hold to some broken and distorted application of Joseph’s story (Gen. 50:19–21). No, what happened to the enslaved and their descendants was and remains an unmitigated evil.

But how does God respond to our cries? Not with facile appeals to free will—that some people will abuse it and do evil things like slavery. Nor does he respond as he did to Job, merely by revealing his sovereign glory and silencing our questions and complaints.

What is God’s first answer to black suffering (and the wider human suffering and the rage that comes alongside it)? It is to enter it alongside us as a friend and redeemer. The answer to black rage is the calming words of the Word made flesh. The Incarnation that comes all the way down, even unto death, has been enough for us to say yes, God, we trust you.

We trust God because he knows what it means to be at the mercy of a corrupt state that knows little of human rights. Rome and the antebellum South may not be twins, but they are definitely close relatives. On the cross we meet a God who experienced injustice in the flesh, and who knows the plight of innocent sufferers around the world.

But what reaches out and grabs the heart of the black Christian is not simply that Christ was innocent of the charges levied against him. If that were the full message of the Cross, Jesus would merely be another in a long line of martyrs. Jesus stands out as the truly innocent sufferer who had done nothing wrong.