Chuck Bentley on A Lesson in Stewardship from Tim Tebow 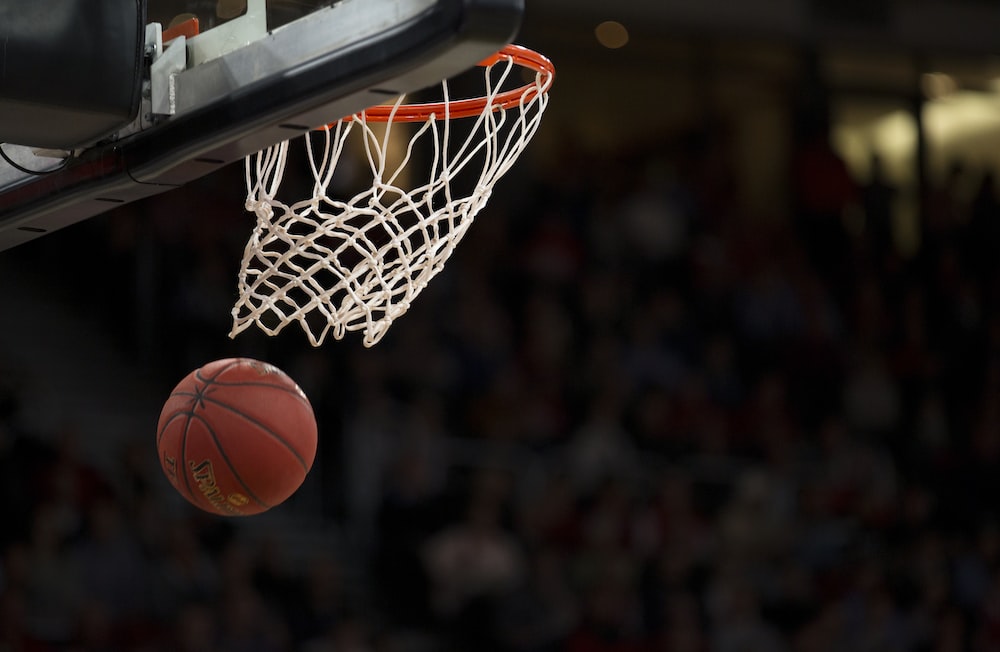 I get tired of hearing how celebrity athletes flaunt their wealth and waste ridiculous amounts of money on frivolous “stuff.” Didn’t Larry have an outreach to professional athletes?

Tired of NFL, MLB, and NBA

You are correct; Larry Burkett, Crown’s late founder, often advised professional athletes or spoke at events hosted by the team chaplain. While we often read about the big salaries and over-the-top lifestyles, that is only one dimension of the story.

One of the factors we often forget is just how short the careers are for professional athletes.  The Bleacher Report says that the average career in football is 3.5 years, basketball 4.8 years, and baseball only 5.6 years. Some of them spend years sacrificing while attempting to qualify for a spot in pro sports.  Further, is it not uncommon to see the sudden wealth of athletes evaporate through bankruptcy, poor investments, mismanagement, or drug and alcohol abuse once their career is over.

We need to have greater empathy for those who are in high-risk careers during and after their short run in sports. We also need to remember that each person has an individual choice in how they manage wealth, and there are some great exceptions to those you describe.

Although not impacted by this ministry, as far as we know, there is an athlete who is doing it differently who may impact your perspective of those who get paid well for their athletic skills. I looked deeper into the story of a very good steward who you have probably heard of.

33 years ago, the Tebows were working as missionaries in the Philippines. While there, Pam suffered complications with her pregnancy. A doctor recommended an abortion in order to save her life. Instead, she and her husband trusted God and delivered “a miracle baby.” They asked for prayers that their sickly baby would become big and strong. Little did they know that one day he would become a Heisman Trophy winner and professional NFL/MLB player who attempts to honor God in his endeavors.

Tim Tebow was interviewed by MarketWatch. This is where I learned some encouraging things about his financial philosophy and practices.