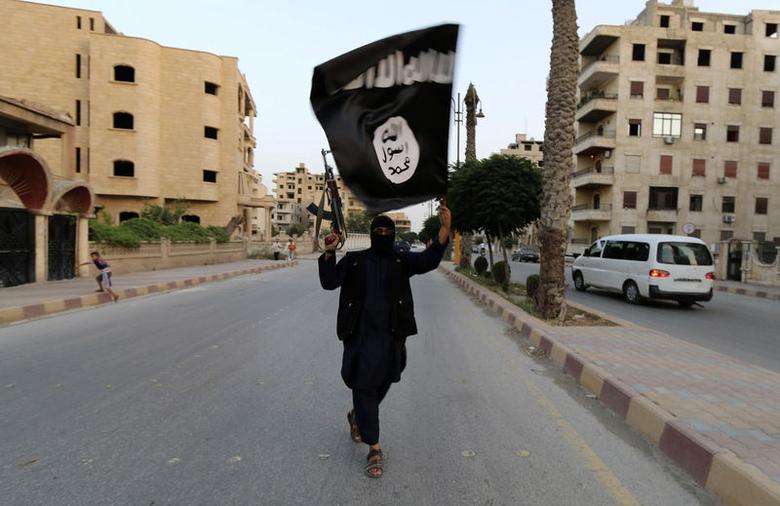 After the war against Islamic State, its members should be tried like the Nazis at Nuremberg, human rights advocates of many nations urge.

After the defeat in battle of Islamic State (also known as ISIS), the Kurd-controlled Autonomous Administration of North and East Syria holds prisoner 10,400 foreign ISIS fighters, said AANES senior official Bedran Ciya Kurd during a Universal Rights virtual event Wednesday. Most nations won’t take them back. As of yet, no international court exists in which to try them.

“We partnered with the U.S.-led local coalition to defeat ISIS, which cost us more than 11,000 martyrs and thousands of agents,” Kurd said. “ISIS targeted Yazidis, Christians, Arabs and Kurds and committed horrific atrocities, including the sexual enslavement of women and children. We have long called for setting up international tribunals or hybrid-domestic international tribunals, such as the Nuremberg Tribunal in the regions of the AA of North and East Syria, to hold the perpetrators accountable for the crimes they have committed and ensure the victims receive justice.”

The crimes of IS stretch far beyond mere terrorism, justice advocates said. The group committed genocide against such groups as Yazidis, Christians, and Shia Muslims, as well as mass rape, and sold women into prostitution to fund its conquest.

The youngest known girl held as a sex slave by the terrorist group was five years old, said Waldemar Cislo, the director of the Polish section of the Catholic Aid to the Church in Need foundation. The group auctioned women into sex slavery for as little as $30. Many women committed suicide after they were freed rather than return to their families humiliated.

IS destroyed the livelihoods of people, tortured and murdered men, and children were crucified before their parents, justice advocates said.