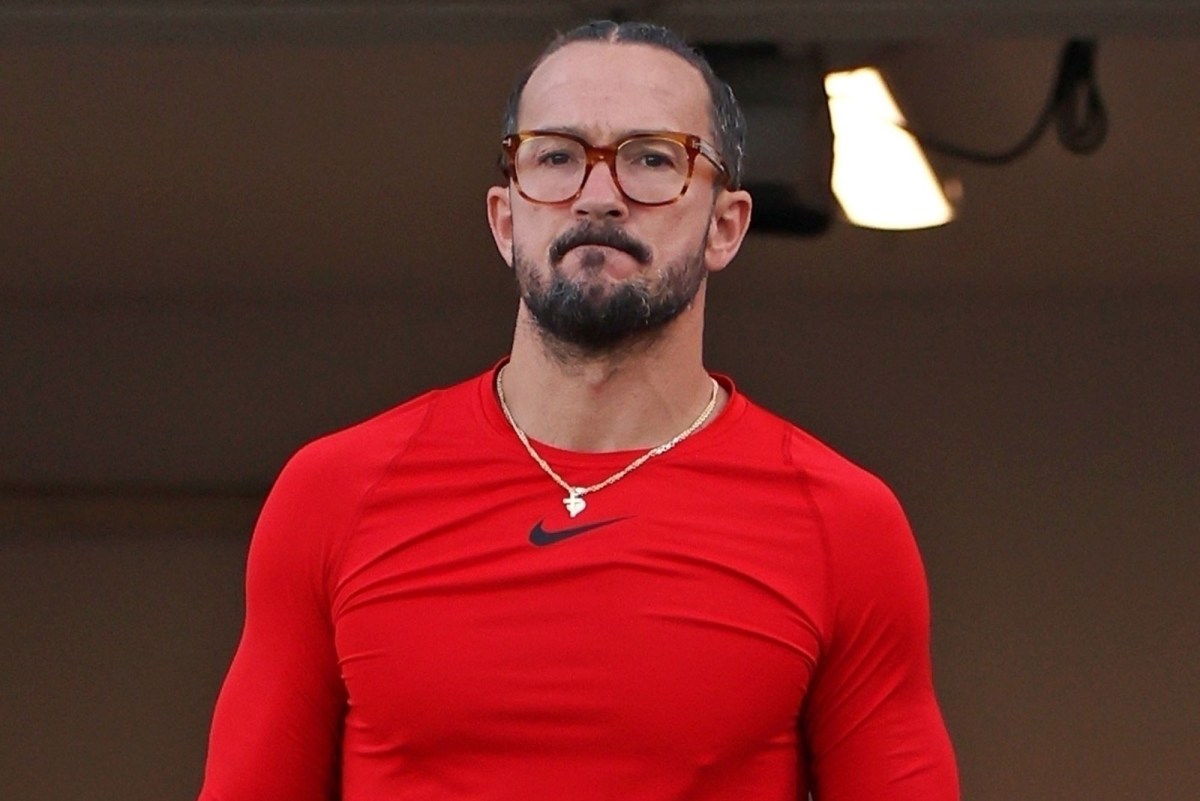 The former head of the megachurch’s New York branch and onetime personal pastor and confidante of Justin Bieber was fired last month, then admitted he cheated on his wife.

New York City-based designer Ranin Karim, 34, alleged to The Post that she had a months-long relationship with the married pastor and father-of-three which started last summer, claiming he was “like a drug” to her.

But in a leaked audio recording of a meeting of church executives and top donors held around November 19, Australian Hillsong founder Houston revealed alleged that Lentz, 42, had “more than one affair.”

“A staff member found a very compromising chain of text messages on Carl’s laptop …[we] drove right across town to talk to Carl and confront him and that was the beginning of the process we are at now.

“When we talk about an affair. These issues were more than one affair, they were significant. And at least some bad moral behavior had gone back historically, but not necessarily those affairs,” Houston said in the recording obtained by Page Six.

“If it was just about a moral failure perhaps it would have been possible to … work our way through it and have a period of restoration … But the nature of where my relationship was with Carl already … and then [to] add the significant nature of the moral issues meant that I believed and our global board believed [the only option] was to terminate Carl.”

Houston said that there had been problems with Lentz ahead of the affair revelations. “He was a difficult man to have any kind of direct conversation with because it was always defensive, it would always be put back on the other person, as though they were the ones with the problem.

“They were not easy meetings and I already at the point at the end of summer that I felt like Carl and Laura’s time in New York was coming to an end … not just general narcissistic behavior, manipulating, mistreating people … I think sometimes other hurtful things, the breaches of trust connected to lying, constantly lying … basically, broken trust.”

He said the church had hired a New York law firm as an independent investigator to probe Lentz’s leadership.