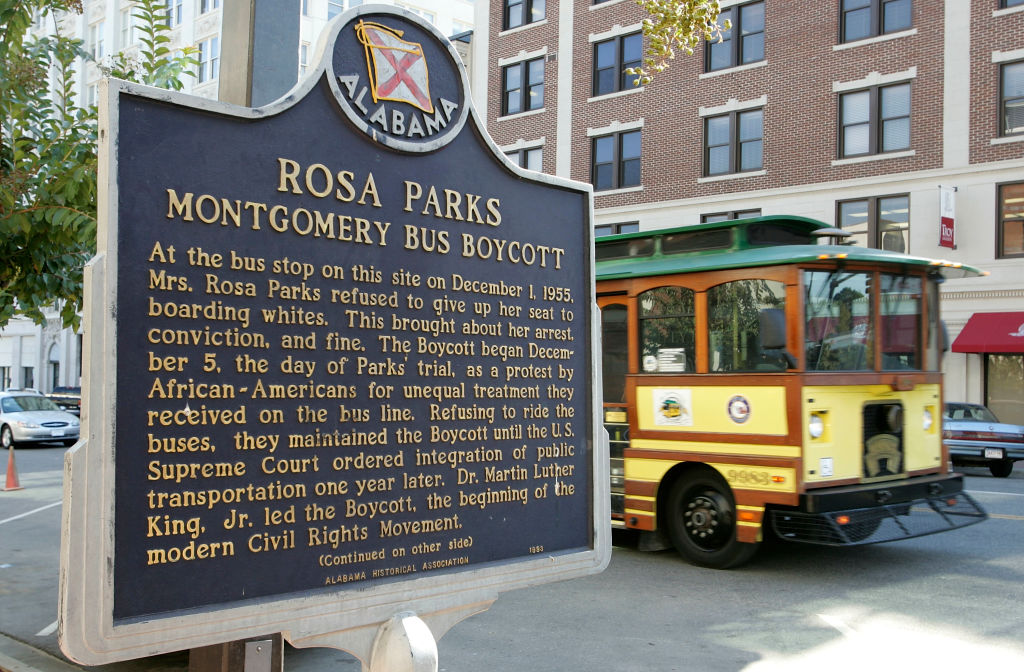 MONTGOMERY, Ala. (AP) — Montgomery is marking the 65th anniversary of the 1955 bus boycott with a series of events.

Rosa Parks, an African-American woman, was arrested Dec. 1, 1955 after refusing to give up her seat to a white passenger on a segregated bus in Montgomery. Her action helped ignite the yearlong boycott of the bus system by Black passengers and ushered in the civil rights movement.

Browder v. Gayle, a lawsuit filed on behalf of women who had also been mistreated on city buses led to the court ruling that the segregated bus system was unconstitutional.

“For the 65th Anniversary of the Montgomery Bus Boycott, we remember the individuals who sacrificed everything to provide future generations a better world,” Montgomery Mayor Steven L. Reed. Reed is the city’s first Black mayor.

The events include free admission to the Rosa Parks Museum, lectures, a unity walk and other activities.

Last year the city placed a statue of Parks near the spot where she is believed to have boarded the bus.