Jim Denison on Why Christmas Should be All About Christ 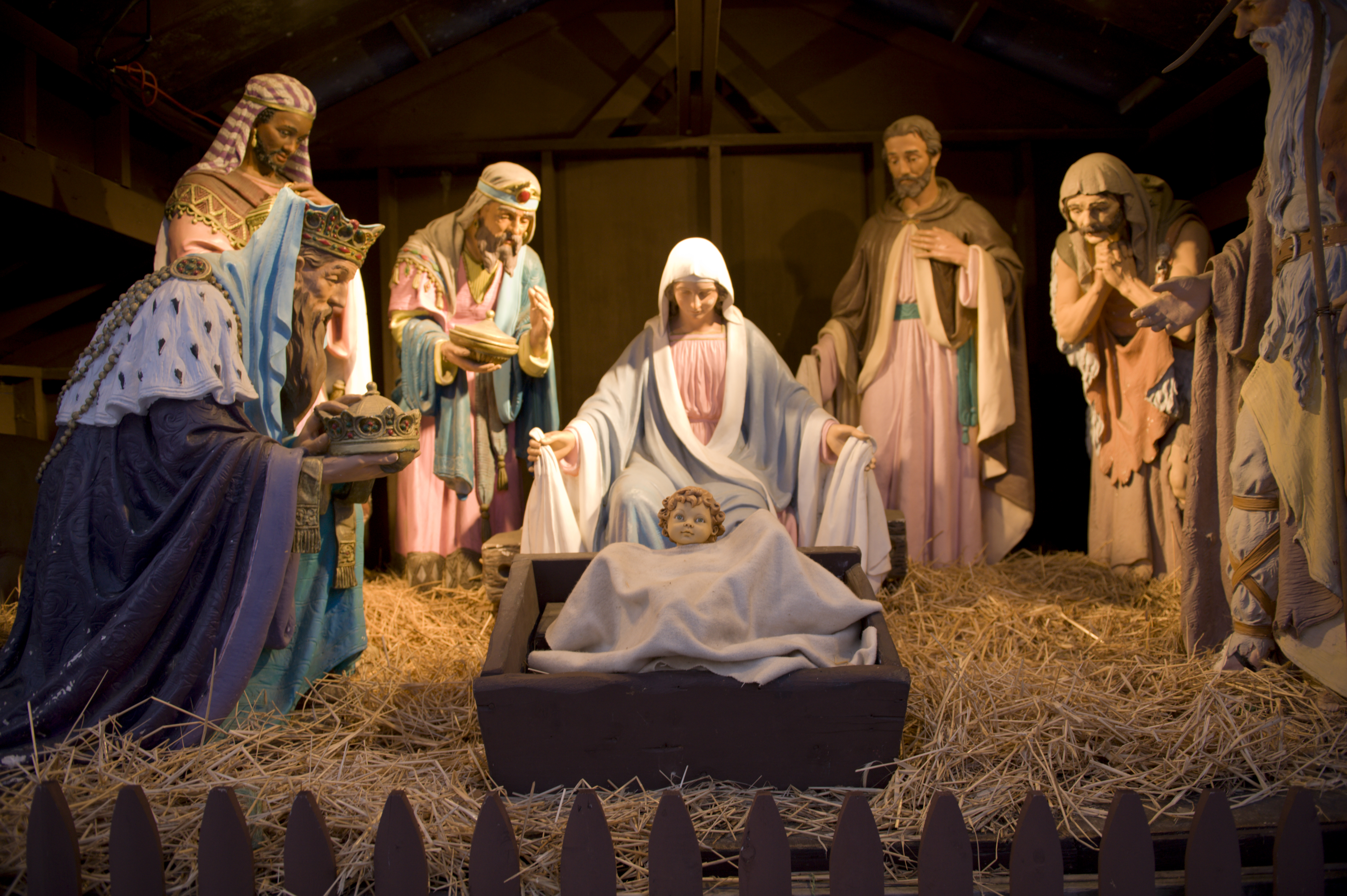 Who will succeed Alex Trebek as the host of Jeopardy!, one of the longest-running shows on television?

Trebek filmed enough episodes to go through Christmas, but the producers will have a decision to make in 2021. Former champion Ken Jennings, who begins filming future shows today as the interim host, may be the front-runner. Journalists Anderson Cooper and George Stephanopoulos may be on the shortlist. Trebek himself nominated Betty White in a 2018 interview, but the ninety-eight-year-old actress might be a bit of a stretch.

Here’s what the host, whoever he or she may be, will need to do to succeed like Alex Trebek: imitate his humility.

Trebek once told an interviewer, “You have to set your ego aside. The stars of the show are the contestants and the game itself. That’s why I’ve always insisted that I be introduced as the host and not the star. And if you want to be a good host, you have to figure out a way to get the contestants to—as in the old television commercial about the military—’be all you can be.’”

The host and not the star

This is a Christmas season like no other in living memory. Time reports that “the US COVID-19 outbreak is worse than it’s ever been.” Dr. Anthony Fauci warned in an interview yesterday that, following Thanksgiving travel, the US could see “a surge upon a surge.”

But even amidst the pain and tragedies of the pandemic and the uncertainties of our political future, the essential truth of Christmas remains unchanged. Jesus is still Immanuel, “God with us” (Matthew 1:23). It is still true that he was born that we might be born again (John 3:7). He came to die so that, as he promised, “everyone who lives and believes in me shall never die” (John 11:26).

If we would experience the abundant life that Christ came at Christmas to provide (John 10:10), the key is to be the host of this season and not its star.