Jerry Newcombe on Is American History Being Sent Down the Memory Hole? 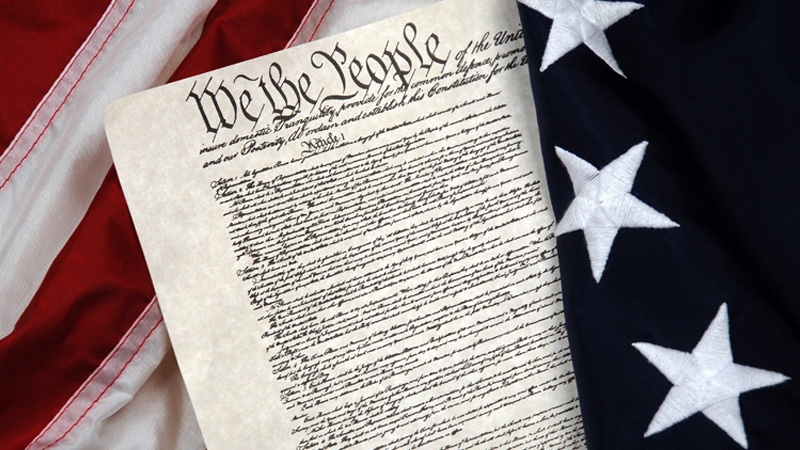 Last week we celebrated Thanksgiving, but is this holiday becoming so politically incorrect that one day it will be doomed to be sent down the “memory hole”?

There is a war on American history. Over the Thanksgiving weekend, Antifa and other leftwing groups toppled more historical statues. Tyler O’Neil of PJ Media describes the extent of this vandalism, which included the spray-painting of anti-Thanksgiving messages and statues torn down in Chicago, Minneapolis, Portland, and Spokane.

This weekend’s vandalism, of course, comes a few months after the toppling of all sorts of American historical statues, including Washington, Thomas Jefferson, Ulysses S. Grant, and even abolitionist Frederick Douglas. The war on America as founded continues unabated.

One of the emphases in last week’s new spate of American history-bashing seemed to focus on a grievance of some Native Americans. There was a push for what they called “a national decolonial day of action” and what they called “land back.”