Trump orders most U.S. troops out of Somalia 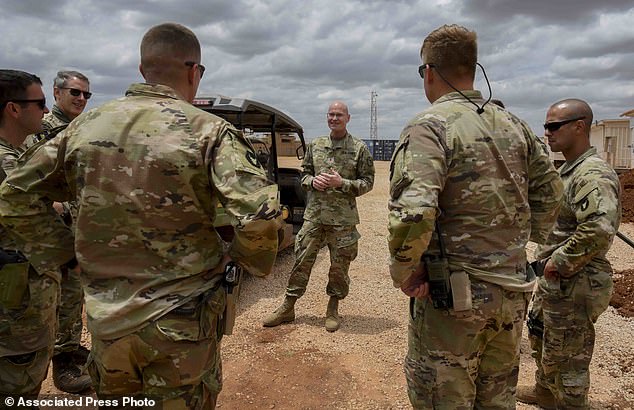 The Pentagon said Friday it is pulling most U.S. troops out of Somalia on President Donald Trump’s orders, continuing a post-election push by Trump to shrink U.S. involvement in counterterrorism missions abroad.

Without providing details, the Pentagon said in a short statement that ‘a majority’ of U.S. troops and assets in Somalia will be withdrawn in early 2021. There are currently about 700 troops in that Horn of Africa nation, training and advising local forces in an extended fight against the extremist group al-Shabab, an affiliate of al-Qaeda.

Trump recently ordered troop drawdowns in Afghanistan and Iraq, and he was expected to withdraw some or all troops from Somalia.

Gen. Mark Milley, chairman of the Joint Chiefs of Staff, had said on Wednesday that the future structure of the U.S. military presence in Somalia was still in debate.

The adjusted U.S. presence, Milley said, would amount to ‘a relatively small footprint, relatively low cost in terms of number of personnel and in terms of money.’

He provided no specifics but stressed that the U.S. remained concerned about the threat posed by al-Shabab, which he called ‘an extension of al-Qaeda,’ the extremist group that planned the Sept. 11, 2001, attacks on the United States from Afghanistan.