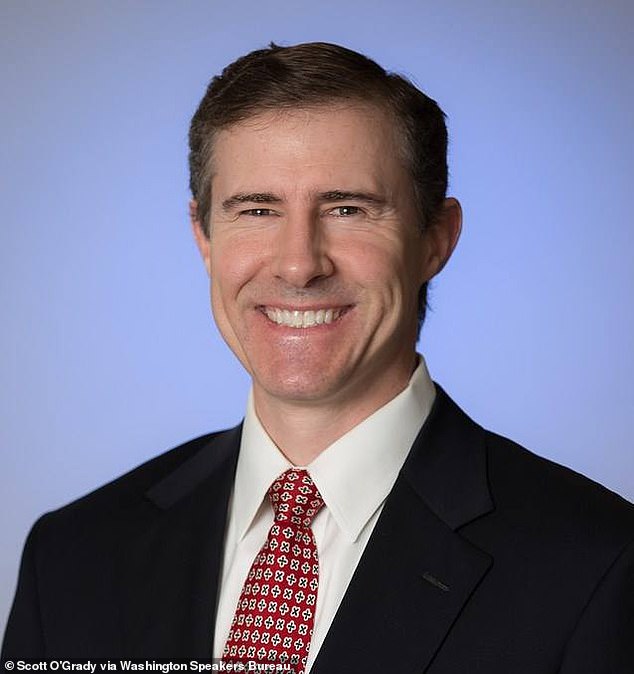 President Trump’s nominee for a top Pentagon position has sent out a tweet calling for the president to impose martial law and a revote overseen by the U.S. military.

Scott O’Grady, the president’s pick for an assistant secretary job, also has compared the elections to a ‘coup’ and echoed Trump’s own claim that he won in a ‘landslide,’ despite losing to President-elect Joe Biden by more than 7 million votes.

He retweeted one post that said ‘Trump won & Biden & his Comrades will now attempt a coup.’