Michael Brown on If You Think We’re Exaggerating About How a Private Comment Deemed Hateful to a Sodomite (LGBT) Can Get You a One-Year Jail Sentence, Just Look to Norway 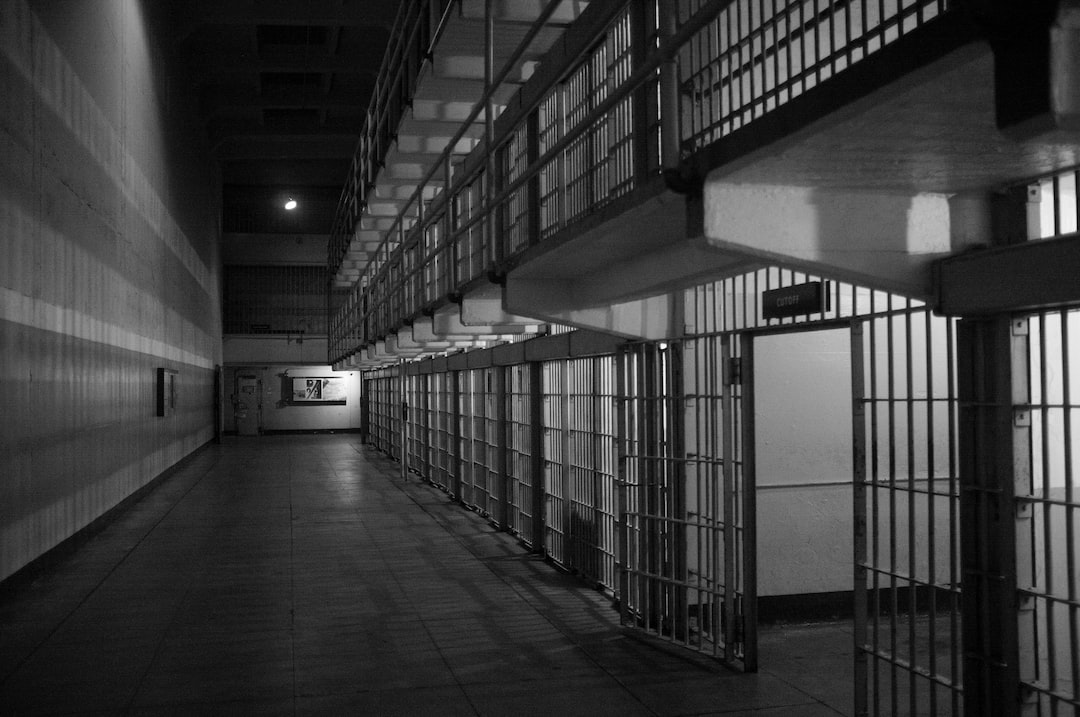 For more than 15 years, I have been saying that those who came out of the closet would want to put us in the closet, meaning that gay activists calling for “equality” and “tolerance” would want to silence dissenting voices. About 10 years ago, a Christian attorney said to me, “Mike, take that one step farther. Those who were once put in jail will want to put us in jail.”

When I repeated his comment on Christian TV, I was widely ridiculed by the left. “No one wants to put people like you in jail!”

That tune quickly changed when, in 2015 Kim Davis, a county clerk in Kentucky, was jailed for refusing to follow a court order and issue a marriage certificate for a same-sex couple.

Many on the left applauded her arrest, thrilled that she was in jail and hoping she would not get out anytime soon. And on social media, comments were completely unhinged, like this one: “Kim Davis, by Virtue of defying the Constitution and the Supreme Court is NO BETTER than those men who conceived, executed, and plotted those attacks on the World Trade Center and the pentagon on September 11. Granted, there haven’t been any lives lost in the wake of Mrs. Davis’ shenanigans, the ideology of using her religious beliefs as justification to defile the Supreme Court and the Constitution make her a religious terrorist along the order of Osama bin Laden and ISIS.”

“But,” someone might say, “the arrest of Kim Davis proves you’re exaggerating your point. She refused a direct order from a judge, and still, she only spent a few days in jail. Don’t make a martyr out of her or give the false impression that this is an everyday affair.”

Actually, I could multiply other examples, not just from America but from other countries as well, like the case of a father whom I met last year in Canada.

He objected to his 14-year-old daughter’s desire to identify as a male and begin to receive hormone therapy. But the courts ruled with the daughter, not only affirming her “right” to begin the therapy, but also banning him from referring to his own daughter by her birth name or referring to her as female, even in the privacy of his home. If he dared to do so, he could be arrested on the spot.