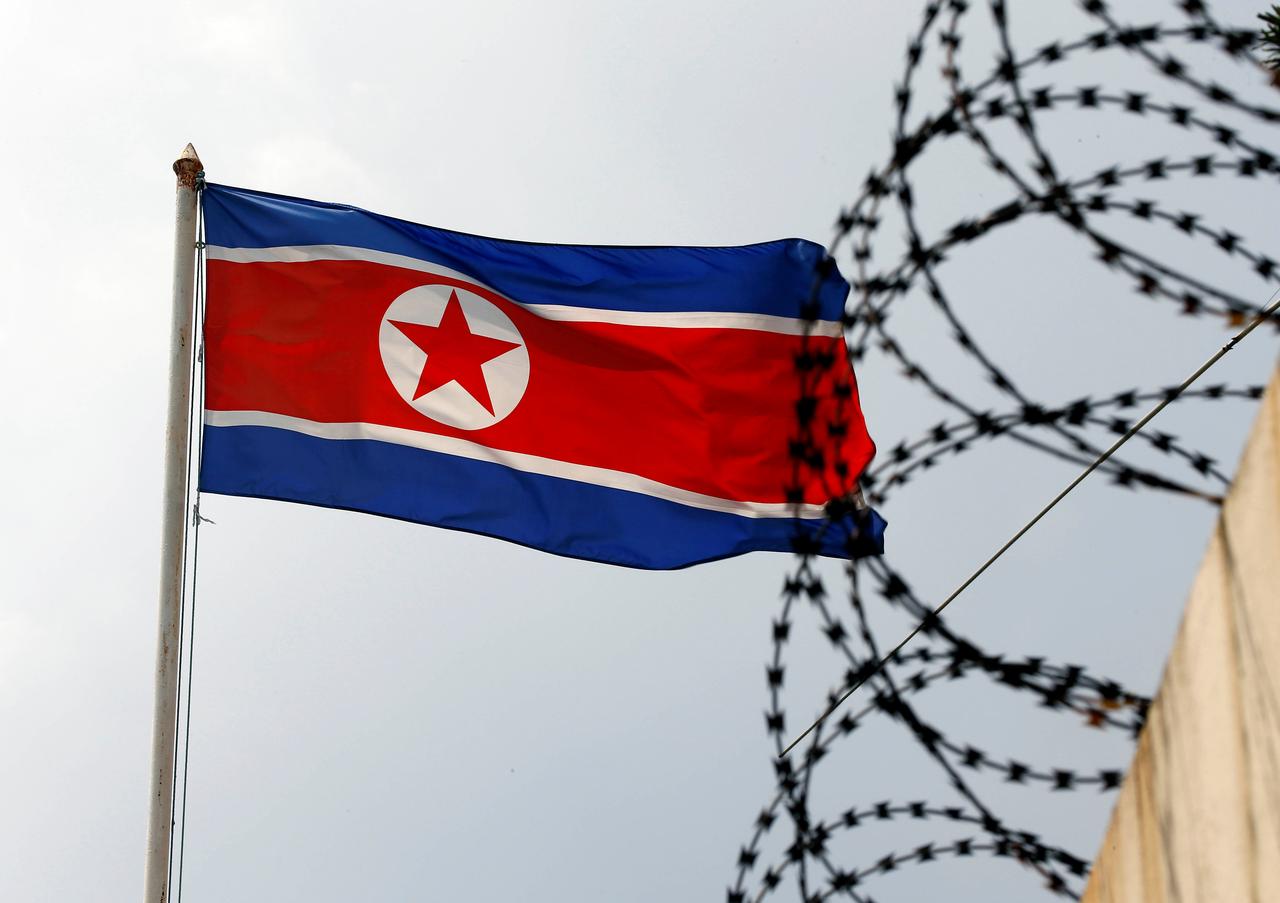 The percentage of North Korean citizens who are exposed to the Bible is steadily increasing every year despite extreme persecution, according to a new report that investigates and analyzes the conditions of religious freedom in the Hermit Kingdom.

The annual White Paper on Religious Freedom in North Korea from The Database Center for North Korean Human Rights found that the number of North Koreans who responded that “they have an experience of seeing the Bible” increased by 4% each year since 2000.

Before 2000, only 16 people claimed to have seen a Bible. After 2000, up to 559 North Korean defectors said they had “seen a Bible,” even though religious literature is banned in the isolated country.

The latest report found that the number of respondents who testified on the ban of religious activities remained the same between 2007 and 2020.

When asked about the level of punishment for religious activities in the country, 46.7% of the respondents answered they have to go to prison camps. About 38.6% of respondents said that they did not know about punishments since they knew nothing about religion.

According to the Center, religious persecution has increased after leader Kim Jong Un issued an order in April 2014 to “arrest people who had contacts with Christianity.”

Since then, security forces have actively searched for religious adherents — even in inner China. Employees of the National Security Department, Reconnaissance General Bureau, and the Embassy in China are mobilized to arrest people who have contacted Christianity, the report says.

One defector who lives in South Korea recounted the story of an unidentified acquaintance who was killed for her Christian faith.