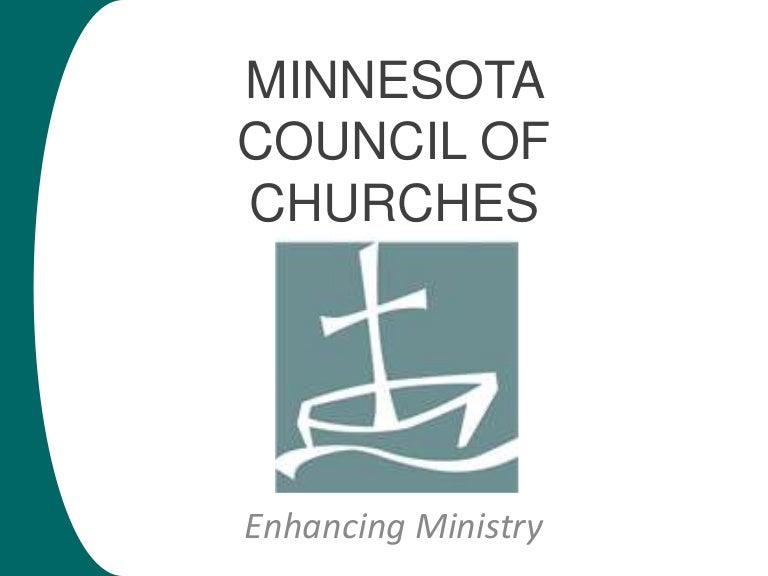 With 25 denominations representing some one million adherents, the Minnesota Council of Churches has embarked on a 10-year plan to tell the truth and educate about racism in Minnesota and offer reparations to black and indigenous communities harmed by it.

According to Jim Winkler, president of the National Council of Churches, he has never seen an anti-racism plan like the one laid out by the MCC.

“There’s a lot of anti-racism work going on,” Winkler told the Star Tribune. “But I haven’t seen a plan as systematically laid out as the Minnesota council has done.”

“This is a historic moment for the Minnesota Council of Churches,” he said.

In a document on the plan presented by the council, they explain that the truth telling process will start with acknowledging the complicity of faith communities in racial injustice and disparities. The process will emerge in various contexts statewide and across local governments addressing issues such as policing, land, and racial equity in health, education, wealth, employment and housing.

Denominations will be allowed to pursue their own educational process for racial justice and equity work in conversation with MCC, which could include anti-racism training or other efforts like cultural competency development.