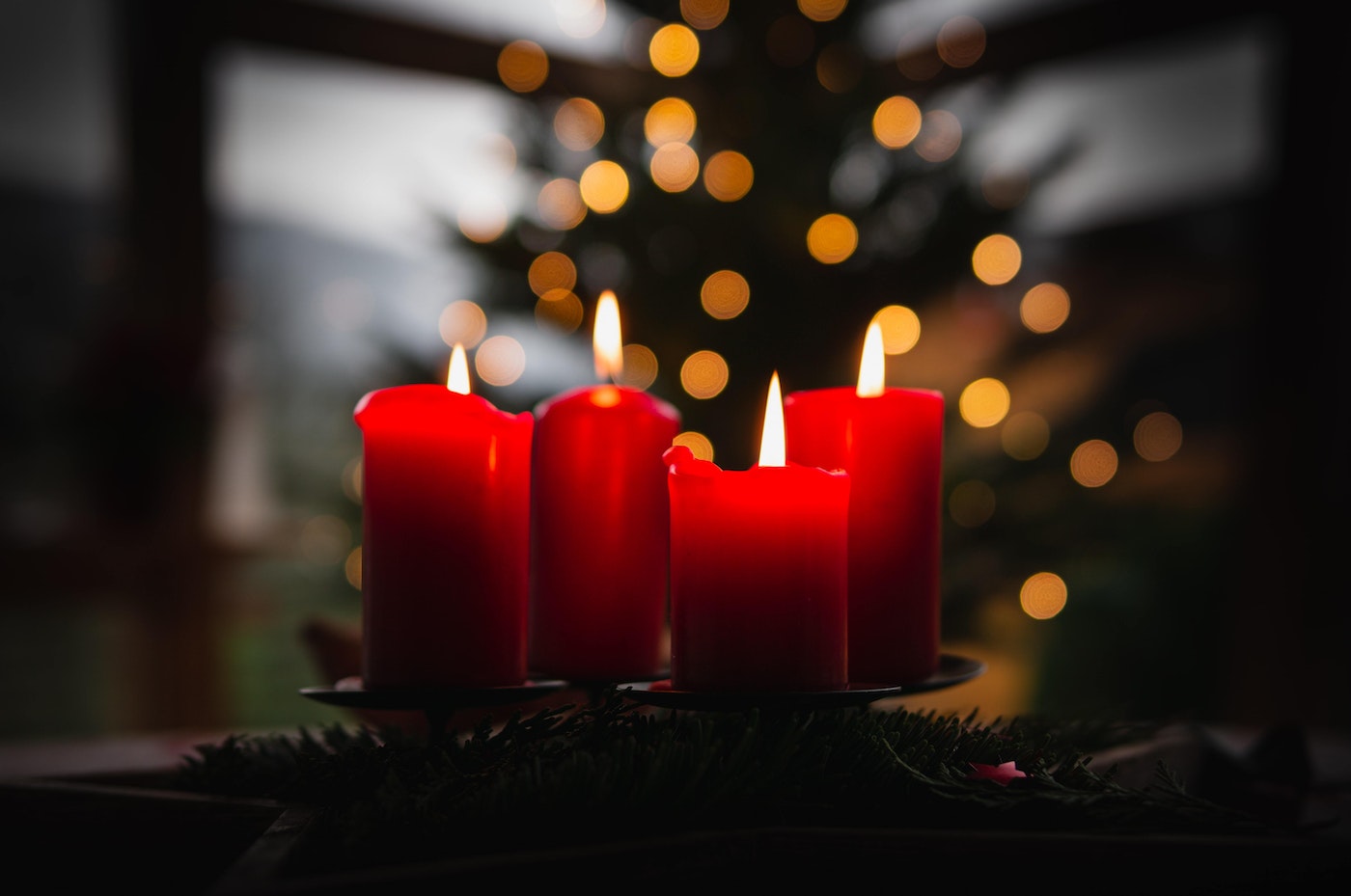 Black Friday will be different this year, thanks to COVID-19. Instead of a single day of sleep-deprived consumers trampling security guards for flatscreen TVs, it’s more a couple weeks of online over-marketing. While the presumed decrease in physical violence is certainly an improvement, the additional appeals to fill the voids in our hearts and minds with material goods isn’t.

If there were ever a time that we needed less distraction and more focus on what really matters, it’s now. In such a context, the next four weeks is, for followers of Christ, a gift. Sunday is the beginning of the season of Advent, a time set aside in the Christian calendar to reflect on the coming of Jesus into the world.

The Latin word adventus, from which the word “Advent” is derived, literally means “coming.” Positioned as it is, in the weeks before Christmas, Advent places Christ’s first coming into the world, in a manger in Bethlehem, within the larger historical context of redemptive history and the long promises of God to send a Messiah. At the same time, Adventus is the Latin translation of the Greek word parousia, which is used repeatedly in the New Testament to describe Jesus’ second coming, when He returns in glory at the end of the age.

Prior to this usage by Paul and other New Testament authors, parousia referred to the arrival of the Emperor in a city or a province. When notified of his coming, citizens would scramble to properly greet this very important person, preparing great feasts, and dressing in their finest clothes.

The original readers of the New Testament not only would have understood parousia in this context, they would have seen it as an explicit rejection of Caesar’s claim of lordship. While Christians today think and talk of the Lordship of Jesus Christ in personalized terms, such as “have you made Jesus Lord of your life?” the earliest Christians understood it as a public, definitive, and risky proclamation. In other words, to say “Jesus is Lord” is to say, “Caesar is not.” By using parousia to refer to someone other than the Emperor, Christians were saying something about who was really in charge.