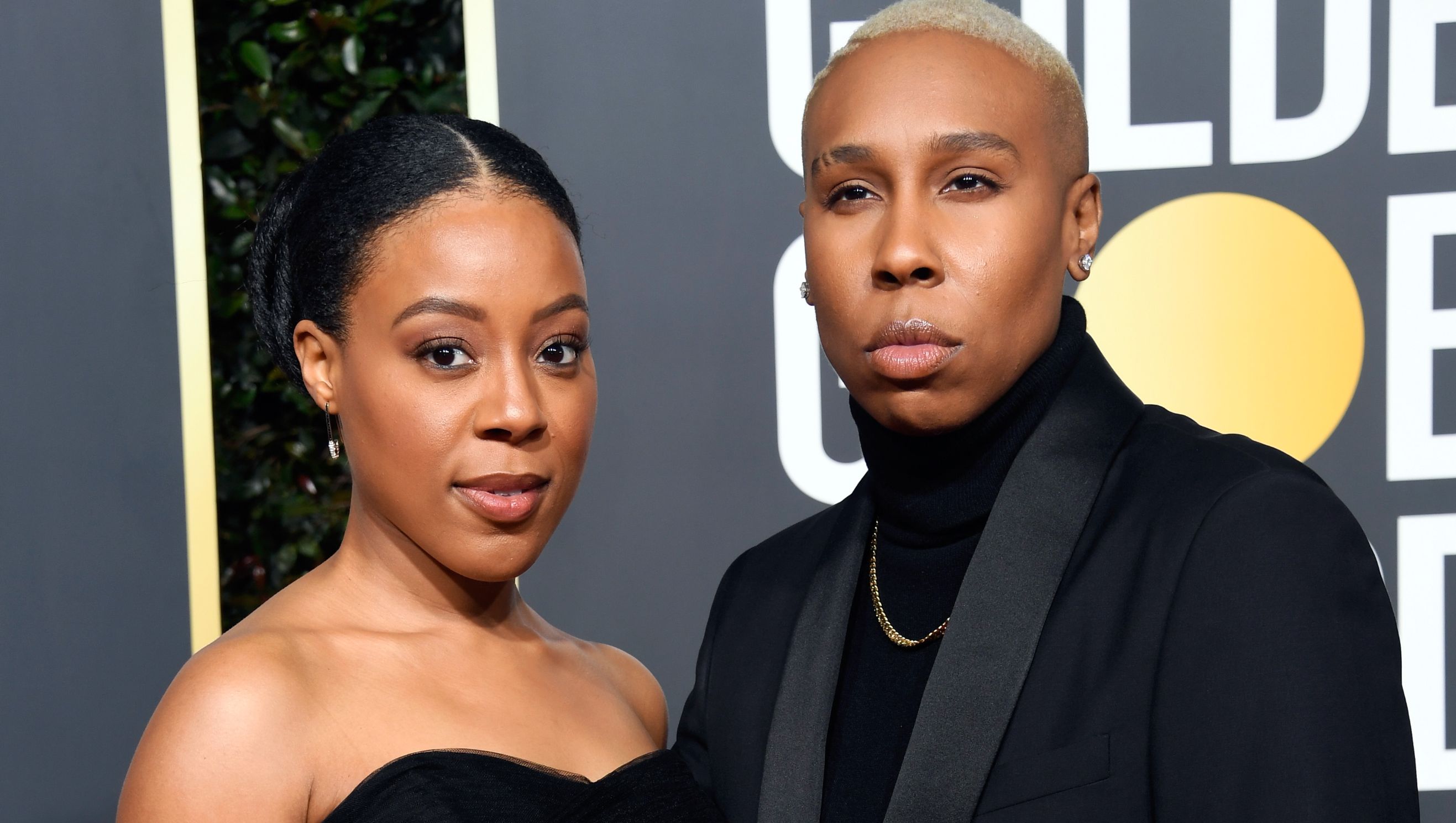 Lena Waithe’s wife Alana Mayo has filed for divorce, just one year after they tied the knot in San Francisco.

The Emmy winner announced in January that they had separated, two months after the wedding.

They released a joint statement at the time through USA Today: ‘After careful thought and consideration, we have decided to part ways. We have nothing but support for one another and ask that you respect our privacy during this time.’

Waithe, 36, and Mayo, 35, had been together for over three years, and they got engaged in Tokyo on Thanksgiving Day, 2017.

She revealed last November on The Ellen DeGeneres Show that they secretly got married at a San Francisco courthouse.

The Twenties creator told guest host John Legend: ‘We snuck and did it. We didn’t really make any announcements.’

She added: ‘We got married right in front of Harvey Milk’s bust. It was her idea, like all good things are. She was just driving and she saw the courthouse and she said, “We should get married there.” And I said, “cool, I’m down.”‘