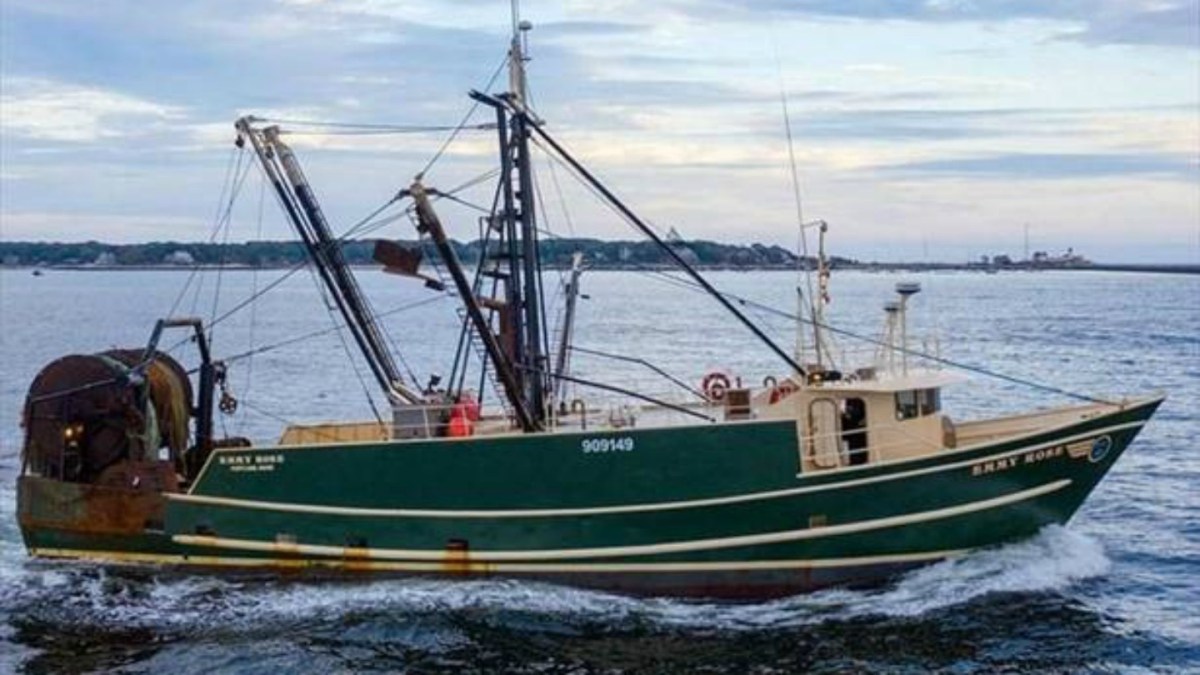 The U.S. Coast Guard is searching for four fishermen after the boat they were in is thought to have sunk early Monday. Debris and an empty life raft were found, authorities said.

The four people were reported aboard the Emmy Rose, an 82-foot fishing boat, and the search is around 20 miles northeast of Provincetown, the Coast Guard said in a statement.

The Coast Guard in Boston was notified by the boat’s emergency position indicating radio beacon around 1 a.m., and calls to its satellite phone went unanswered. At the Emmy Rose’s last known position, debris was found along with an empty life raft.

The search for the fishermen is ongoing, the Coast Guard said, with a helicopter and a plane as well as boats. The Coast Guard Cutter Vigorous will remain on scene through the night, the guard said.