F. LaGard Smith on Have Evangelicals Become Divided by a Common Bible? 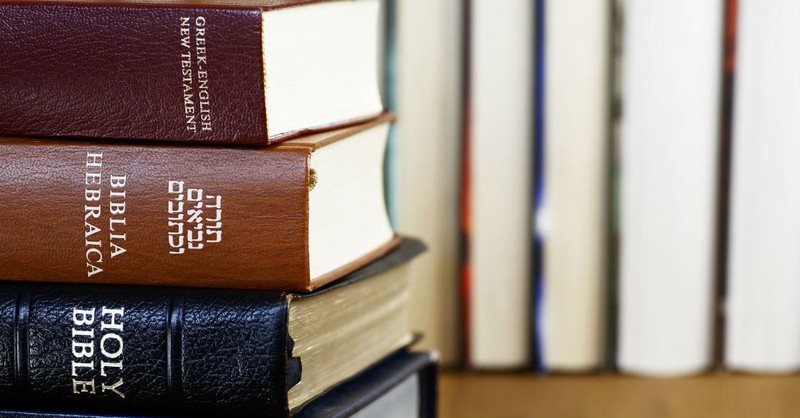 In this highly-charged political atmosphere, Evangelicals are engaged in a sometimes not-so-civil civil war.  America is not the New Jerusalem, nor Israel restored.  We are not a Christian caliphate, nor a theocracy, nor even a Christian nation by virtue of an established church.  Yet, we are a nation whose founding was rooted in Christian faith, and in recognition of a Creator from whom all human rights derive, and thus a nation humbling ourselves “under God.”

Christian patriots love this country because it has been a God-honoring nation, with a freedom of religious expression that is the envy of believers around the world.  The foreboding loss of this freedom, together with deep concerns about a dramatic decline in the nation’s moral character, has prompted voting for one party over another.  Though certainly complicated by issues of personal character at the highest level, politics today is not morally neutral.

If what anybody means by “Christian nationalism” is a belief that our richly-blessed nation is “Thy Kingdom come” on earth, or that America is God’s chosen vessel for saving the world, then we’re talking about a straw man.  While there were indeed Founders who spoke of “Christian nationalism,” most Evangelicals today who identify as politically conservative would affirm none of the above.  It is, instead, politically-liberal Evangelicals who paint such a skewed caricature, insisting there is too much entanglement between Kingdom and country (while happily politicizing their own passion for Kingdom-inspired social justice).